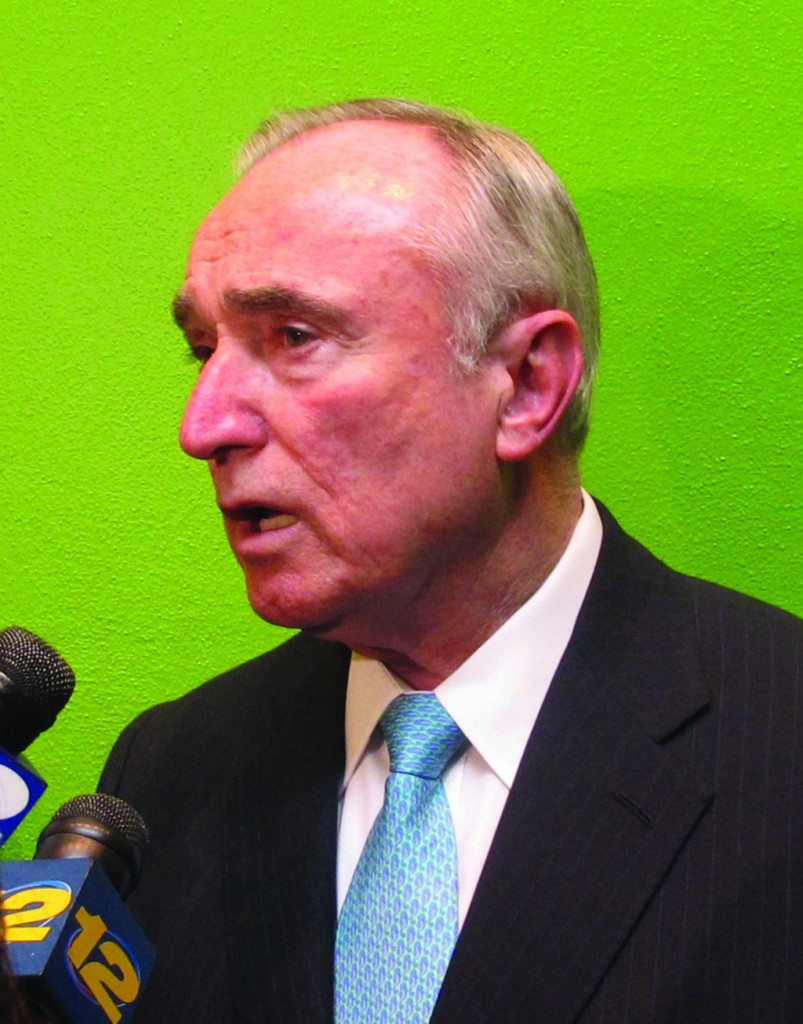 “We are asking for the public’s assistance in solving the case,” said Bratton, whose first day on the job was Friday, a day after the kidnapping.

Bratton said the case is subject to an active investigation “led by the NYPD working in close cooperation with the Nassau County Police Department. … Investigators are exploring all leads and reviewing technology to identify and arrest the individual (s) responsible for this crime.”

Crime Stoppers posted a $12,000 award, aside for the $25,000 promised by various Jewish organizations.