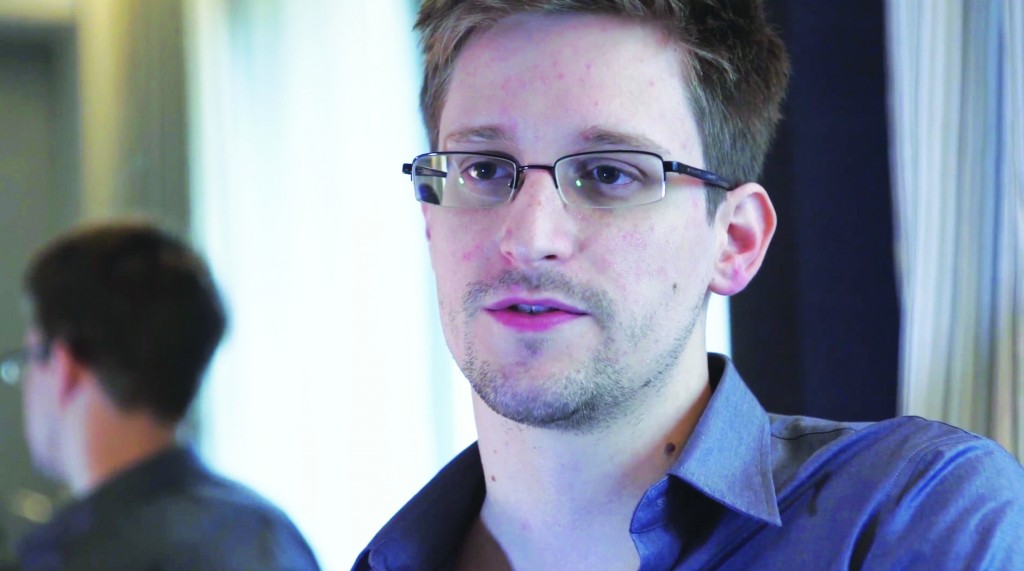 National Security Agency leaker Edward Snowden wrote in a lengthy “open letter to the people of Brazil” that he’s been inspired by the global debate ignited by his release of thousands of NSA documents and that the agency’s culture of indiscriminate global espionage “is collapsing.”

In the letter, Snowden commended the Brazilian government for its strong stand against U.S. spying.

He wrote that he’d be willing to help the South American nation investigate NSA spying on its soil, but could not fully participate in doing so without being granted political asylum, because the U.S. “government will continue to interfere with my ability to speak.”

Revelations about the NSA’s spy programs were first published in the Guardian and The Washington Post newspapers in June, based on some of the thousands of documents Snowden handed over to the Brazil-based American journalist Glenn Greenwald and his reporting partner.

The documents revealed Brazil is the top NSA target in Latin America, with spying that has included the monitoring of Brazilian President Dilma Rousseff’s cellphone and hacking into the internal network of state-run oil company Petrobras.

The revelations enraged Rousseff, who in October canceled an official visit to Washington that was to include a state dinner. She’s also pushing the United Nations to give citizens more protections against spying.

In his letter, Snowden dismissed U.S. explanations to the Brazilian government and others that the bulk of metadata gathered on billions of emails and calls was more “data collection” than surveillance.

“There is a huge difference between legal programs, legitimate spying … and these programs of dragnet mass surveillance that put entire populations under an all-seeing eye and save copies forever,” he wrote. “These programs were never about terrorism: They’re about economic spying, social control, and diplomatic manipulation. They’re about power.”

Brazilian senators have asked for Snowden’s help during hearings about the NSA’s targeting of Brazil, an important transit hub for trans-Atlantic fiber optic cables that are hacked.

In July, Brazil’s Foreign Ministry choose not to respond to Snowden’s request, technically not denying it and therefore leaving it pending and open to approval.

On Tuesday, neither Brazil’s Foreign Ministry nor the presidential office said they had immediate comment on Snowden’s letter or his asylum request.

Several members of Brazil’s Congress have called for Snowden to receive asylum so he could assist lawmakers’ investigation into NSA activity in Brazil.

U.S. officials have remained steadfast in their stance on Snowden, accusing him of leaking classified information and saying he should face felony charges in American courts.

Rousseff recently joined Germany in pushing for the United Nations to adopt a symbolic resolution that seeks to extend personal privacy rights to all people.

She has also ordered Brazil’s government to take several measures, including laying fiber optic lines directly to Europe and South American nations, to “divorce” Brazil from the U.S.-centric backbone of the Internet that experts say has facilitated NSA spying.

The Snowden letter was first published Tuesday in a Portuguese translation by the newspaper Folha de S. Paulo. The AP obtained the original English version, which was then later widely made available online.

It comes one day after a U.S. district judge ruled the NSA’s bulk collection of millions of Americans’ telephone records likely violates the U.S. Constitution’s ban on unreasonable search. The case is likely to go to the Supreme Court for a final decision.