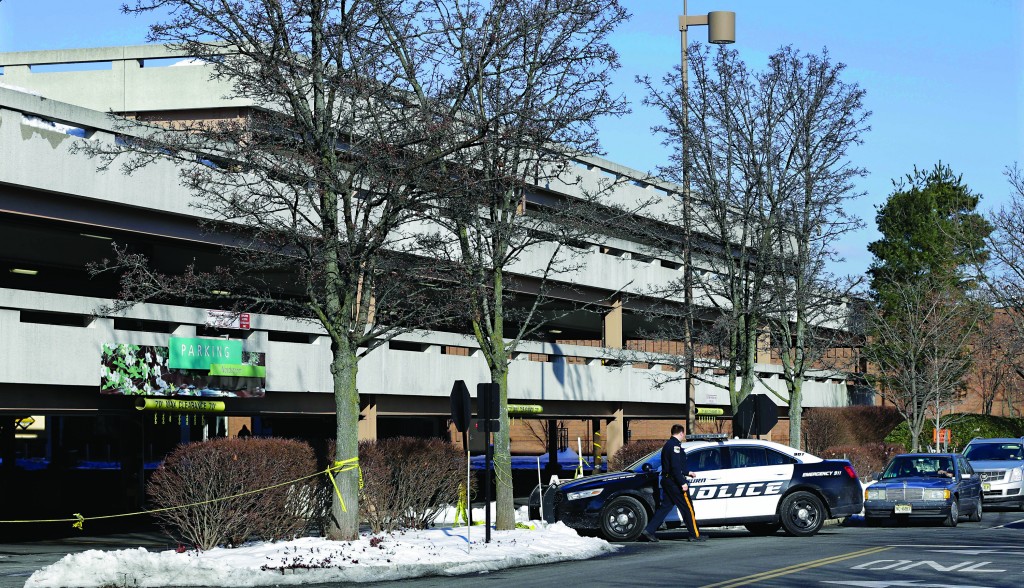 An evening of shopping ended in horror for a New Jersey couple when the husband was shot and killed  in a mall parking garage and the two assailants then drove off in their luxury SUV.

The vehicle stolen Sunday, a silver Range Rover, was recovered Monday morning in a residential neighborhood in Newark, about 10 miles away from the Mall at Short Hills. The two carjackers were at large, and a local anti-crime group was offering a $10,000 reward for information leading to their arrest and conviction.

Killed in the attack was 30-year-old Dustin Friedland, a lawyer from Hoboken who had worked recently at his family’s company analyzing construction-related legal claims. Friedland’s wife, Jamie Schare Friedland, is listed as an attorney specializing in landlord-tenant law at a firm in New York City. Both attended law school at Syracuse University.

Mall general manager Michael McAvinue said in an email Monday: “We were shocked and saddened by the incident that took place last night at Short Hills. Our thoughts and prayers are with the families involved. Our shopping center is working closely with local law enforcement to support their efforts with this tragic incident.” 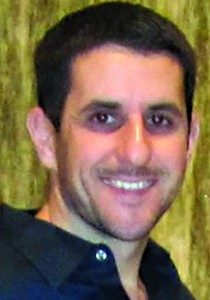 On Monday afternoon, the mall, home to such upscale stores as Neiman Marcus and Gucci, was doing a brisk business with the parking garage close to full. Shopper Scott Rockoff, of Basking Ridge, said he had just heard about the carjacking and it wouldn’t affect his decision to come to the mall.

“It can happen anywhere,” Rockoff, 55, said. “You can’t just stay home; you have to go out. But you do need to be a little more aware of your surroundings.”

Sunday’s encounter was the latest in a troubling pattern in Essex County, whose borders encompass crime-plagued Newark to the east as well as Short Hills and other affluent suburbs to the west. Carjackings have risen steeply in the past several years, leading local authorities to create a multi-agency task force three years ago after a spate of crimes that included brazen daytime attacks and the carjacking of a snowplow two days after a late December blizzard.

The partnership succeeded in arresting and prosecuting three groups responsible for most of the carjackings, and the crime rate fell temporarily. Since then, it has ticked up, with 416 last year in Essex County, a 44-percent increase from 2010.

Nearly 300 carjackings were reported through July 31 of this year, according to the county prosecutor’s office. In August, authorities announced a program that uses billboards to display mug shots of convicted carjackers next to the number of years they are serving in federal prison.