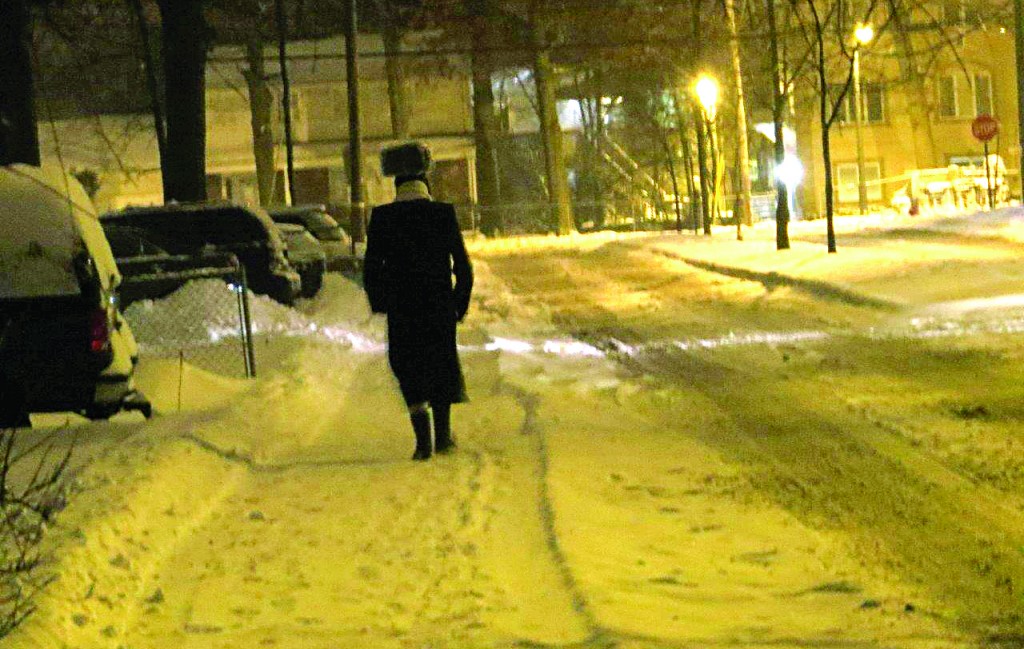 New York and New Jersey residents continue to clean up after a winter storm that dropped more than a foot of snow in some areas and created tricky travel conditions in other areas, even as forecasters were predicting more snow to come on Tuesday.

Drivers were still being urged to use caution Sunday, as road crews continued to plow and some local and rural roads remained icy in spots. But no major problems were being reported on the state’s major roadways, including the New Jersey Turnpike and the Garden State Parkway, and flights were taking off mostly on schedule at the region’s three major airports.

The storm system dropped a wintry mix of snow, sleet and freezing rain across most of the state Saturday, which lead to numerous spinouts and accidents. But the precipitation eventually tuned into a heavy rain that soaked the region overnight and washed away most of the snow and slush.

Snowfall in the region ranged from two to eight inches in Connecticut and Rhode Island to almost 11 inches in northern Massachusetts and nearly 17 inches on Maine’s southern coast, according to the National Weather Service.

“We term it a kind of low-end nor’easter,” said Bill Simpson, a meteorologist for the Weather Service. “It’s a pretty typical winter storm.”

Forecasters say weather-weary residents could see some more snow either late Monday or early Tuesday, when a fast-moving system is expected to hit the region. But little or no accumulations are expected.