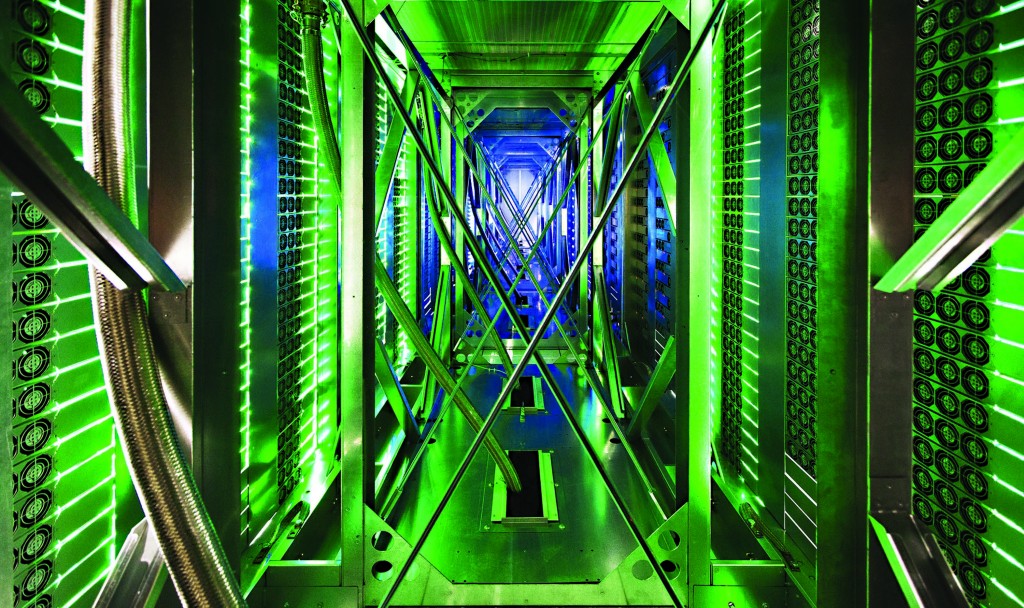 Silicon Valley is escalating pressure on President Barack Obama to curb the U.S. government surveillance programs that vacuum personal information off the internet and threaten the technology industry’s financial livelihood.

A coalition that includes Google, Apple, Yahoo, and Microsoft lashed out in an open letter printed Monday in major newspapers.

The crusade united eight companies that often compete fiercely against each other, but now find themselves banding together to limit the potential damage from revelations about the National Security Agency’s snooping on Web surfers, and push for tighter controls over electronic espionage. The group is immersed in the lives of just about everyone who uses the internet or a computing device.

As the companies’ services and products have become more deeply ingrained in society, they have become integral cogs in the economy. Their prosperity also provides them with the cash to pay for lobbyists and fund campaign contributions that sway public policy.

Monday’s public relations offensive is a by-product of documents leaked over the past six months by former NSA contractor Edward Snowden. The records reveal that the NSA has been obtaining emails and other personal data from major tech companies under secret court orders for the past five years and scooping up other data through unauthorized hacking into data centers.

Silicon Valley has been fighting back in the courts and in Congress as they seek reforms that would allow them to disclose more information about secret court orders. Several of the companies are also introducing more encryption technology to shield their users’ data from government spies and other prying eyes.

Monday’s letter and a new anti-snooping website represent the technology industry’s latest salvo in an attempt to counter any perception that they voluntarily give the government access to users’ email and other sensitive information.

Although the campaign is ostensibly directed at governments around the world, the U.S. is clearly the main target.

“The balance in many countries has tipped too far in favor of the state and away from the rights of the individual — rights that are enshrined in our Constitution,” the letter said. “This undermines the freedoms we all cherish. It’s time for a change.”

Civil liberties aren’t the only thing at stake. One of the reasons the technology companies have become a rich vein for crime-fighting authorities is that they routinely store vast amounts of personal data as part of their efforts to tailor services and target advertising.

U.S. intelligence officials have staunchly defended the electronic espionage, contending the NSA’s tactics have helped disrupt terror attacks. Officials also insist that the agency takes care not to look at the content of conversations or messages by U.S. citizens.

On Friday the NSA said its tracking of cellphones overseas is legally authorized under a sweeping U.S. presidential order. The distinction means the extraordinary surveillance program is not overseen by a secretive U.S. intelligence court but is regulated by some U.S. lawmakers, Obama administration insiders and inspectors general.

Documents obtained from former NSA contractor Edward Snowden showed that the NSA gathers as many as 5 billion records every day about the location data for hundreds of millions of cellphones worldwide by tapping into cables that carry international cellphone traffic. The Washington Post said the collection inadvertently scoops up an unknown amount of American data as well.

Obama has asked a panel of hand-picked advisers to report on the spying issue this month and recently said he’ll propose the NSA use “some self-restraint” in handling data. He maintains, however, that the NSA isn’t interested in reading people’s emails and text messages.