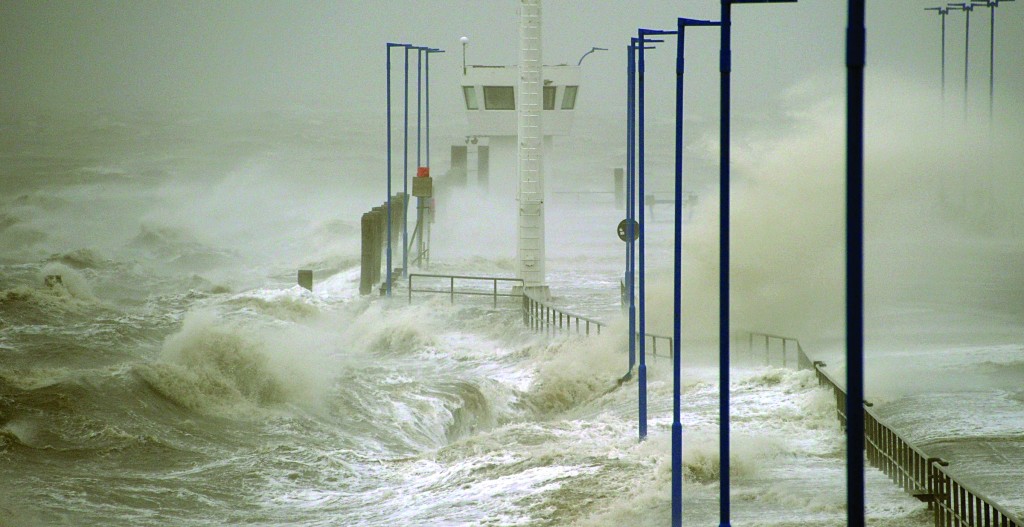 Authorities evacuated some 10,000 homes along the eastern English coast after warning that the country could face its worst tidal surge in 60 years. The Thames Barrier — a series of huge metal plates that can be raised across the entire river — was being closed late Thursday to protect London from the surge.

Tidal floods — caused as the storm drives huge amounts of seawater toward the land — were expected in Britain, Germany and Scandinavia, together with freezing high winds from Greenland.

Rescue teams ferried residents to safety by boat in north Wales, while officials in other areas distributed sandbags and set up emergency shelters.

The storm first plowed into Scotland overnight, slamming the highlands with gusts up to 142 miles per hour. Forecasters predicted winds gusting up to 87 mph along Germany’s North Sea coast.