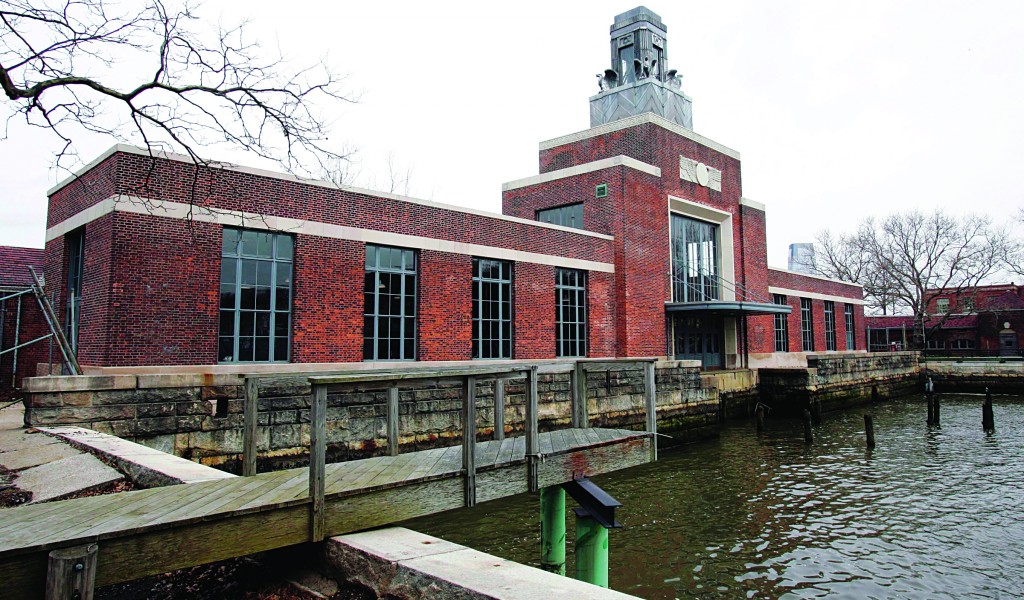 “We are delighted to be able to share Ellis Island’s uniquely American story with the world once more,” Superintendent David Luchsinger said in a statement Thursday.

The Oct. 29 storm swamped boilers and electrical systems, and the 27.5-acre island in New York Harbor was without power for months.

The Ellis Island Immigration Museum, housed in the main building on the island, showcases the stories of the millions of immigrants who passed through it to start their lives in the United States.

More than a million documents, photographs and other artifacts at the museum were moved before the storm because it was impossible to maintain the climate-controlled environment needed to preserve them.

While the halls and buildings will reopen, the artifacts remain in a temporary storage facility in Maryland. There’s no estimate on when they will return.

Nearby Liberty Island, which also flooded during Sandy, reopened on July 4.

“I can think of no better way to celebrate Lady Liberty’s 127th birthday than to welcome visitors back to the place where those ‘huddled masses yearning to breathe free’ first came to our shores,” Luchsinger said.