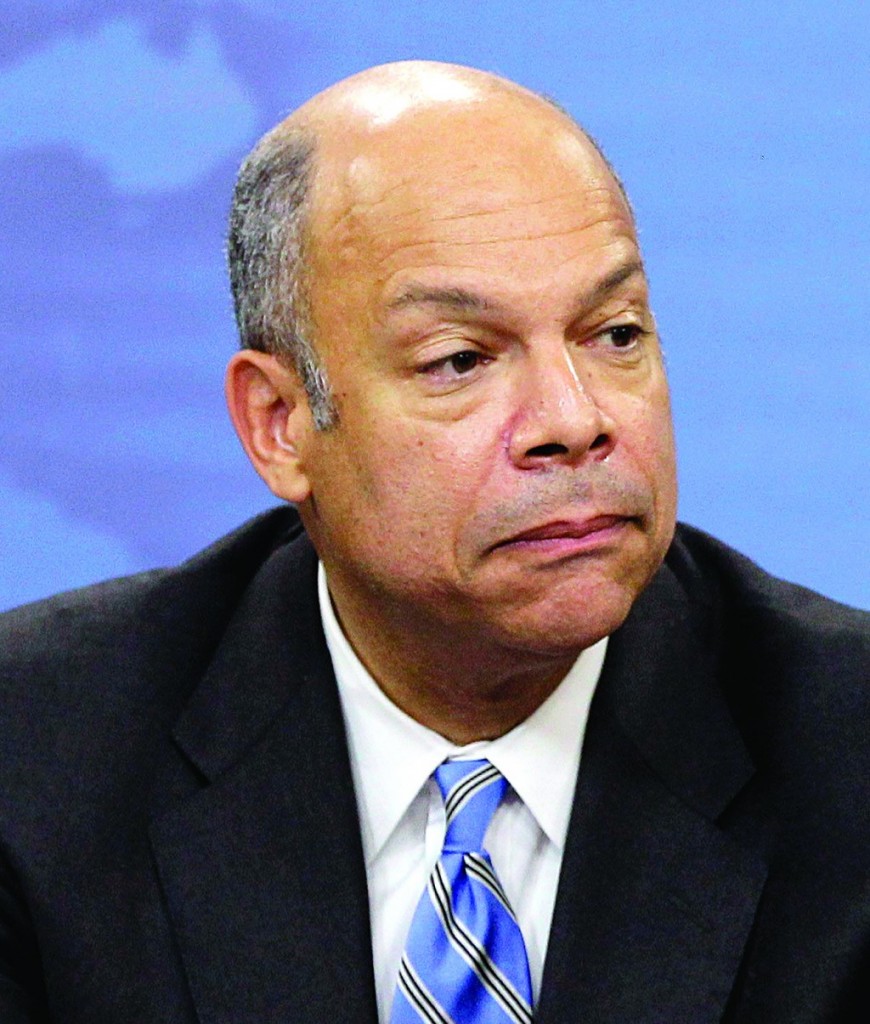 President Barack Obama will nominate attorney Jeh Johnson on Friday to be the next secretary of the U.S. Department of Homeland Security, a White House official said on Thursday.

Johnson, who served as general counsel in the Department of Defense during Obama’s first term, would succeed Janet Napolitano, who stepped down earlier this year.

“He is one of the most highly qualified and respected national security leaders, having served as the senior lawyer for the largest government agency in the world,” the official said of Johnson.

“By advising the president and two secretaries of defense, he was at the center of the development of some of the most sensitive and important national security policies and strategies during the first term.”

The nomination is the latest by Obama since he chose Federal Reserve vice chair Janet Yellen last week to be the new head of the U.S. central bank. It comes as the federal government gets back into gear after a 16-day shutdown.