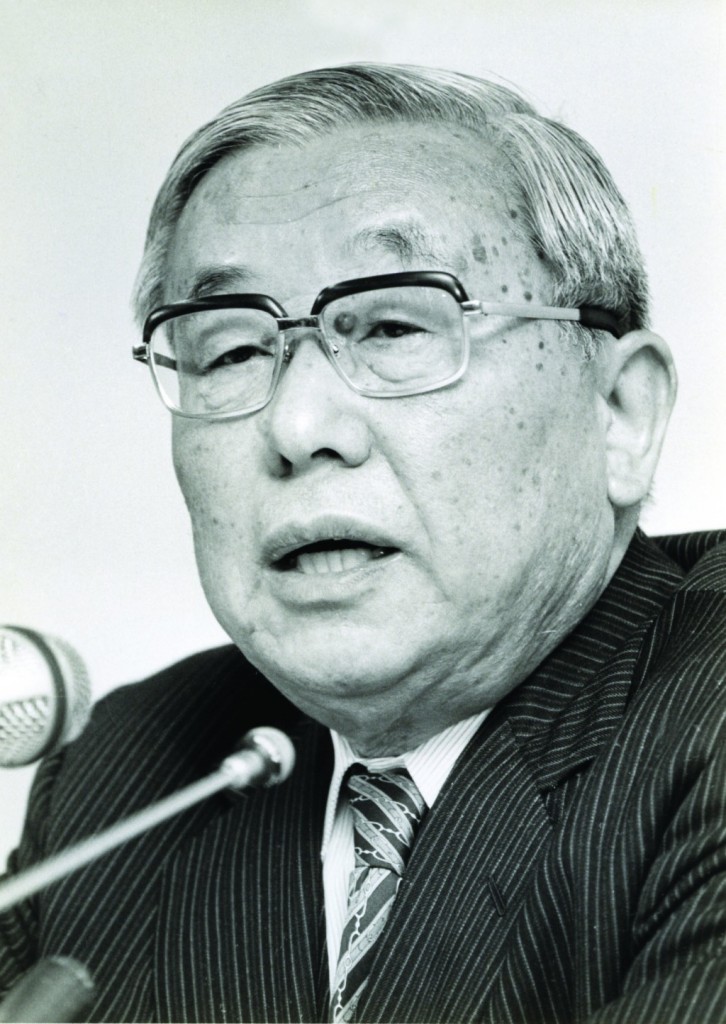 Eiji Toyoda, who spearheaded Toyota Motor Corp.’s expansion in the United States as the automaker’s longest-serving president, died Tuesday in Toyota City, Japan. He was 100.

By the end of his 57-year career, the younger cousin of Toyota Motor’s founder helped reshape a maker of Chevrolet knockoffs into an automaker whose manufacturing efficiency became the envy of General Motors Corp. and Ford Motor Co.

“He was someone who was indispensable to the nation’s entire industry,” Japan’s Chief Cabinet Secretary Yoshihide Suga, said at a press conference in Tokyo.

During the 69 years he worked at the company, it rose from assembling its cars out of parts made by GM to being 16 times more valuable than the Detroit-based automaker. He became president of the company in 1967 and served for 15 years — longer than anyone before or since.