Israel has proposed leaving intact dozens of Jewish communities  and military bases in Yehudah and Shomron as part of a package to establish a Palestinian state in provisional borders, a Palestinian official told The Associated Press, in the first detailed glimpse at recently relaunched peace talks.

The official said the proposal is unacceptable to the Palestinians, underscoring the tough road ahead as the sides try to reach an agreement ending decades of conflict.

The official spoke on condition of anonymity because Israel and the Palestinians have pledged to U.S. Secretary of State John Kerry not to discuss the content of their talks with the media.

Such an interim deal could give the Palestinians independence, leaving the thorniest issues, such as the fate of Yerushalayim and the status of millions of Palestinian refugees and their descendants, to later negotiations. The Palestinians reject any provisional agreement, fearing that it would become permanent.

The Palestinian official said formal talks on borders have not yet started and that negotiations have focused on security matters. He said the Israelis want to retain control of the border area with Jordan, keep early-warning stations on hilltops, and retain military bases near the Jordanian border.

He said the current proposals indicated that Israel would seek to retain control over about 40 percent of Yehudah and Shomron.

“They said, ‘Let’s discuss a state with provisional borders.’ We said, ‘Let’s agree on a state based on the 1967 borders first, and then we can agree on having this state in phases.”

A senior Israeli official refused comment on the Israeli proposal, citing the commitment to keep the talks secret.

“It was agreed between the sides that all public discussion about the negotiations would be through the Americans,” the Israeli official said. Israeli Prime Minister Binyamin Netanyahu’s office declined comment.

An Israeli government official said that Israel has issued a complaint to the U.S. about Palestinian officials leaking classified details about ongoing peace negotiations.

The official said Sunday that some of the information the Palestinians have leaked is incorrect or distorted, though he would not elaborate.

In a statement released on Erev Rosh Hashanah, Netanyahu said: “We seek to advance peace with the Palestinians while maintaining our security and ensuring that the peace will be a real and enduring peace — not a ceremony, not an agreement that we celebrate for two minutes and then collapse.”

Yasser Abed Rabbo, a top aide to Palestinian President Mahmoud Abbas, would not discuss the specifics of the talks. But speaking on the Voice of Palestine radio station, he said, “Until now, there are no signs of progress. The Israeli position has not changed.”

He urged the U.S. to put pressure on Israel. Otherwise, he said, “there will be no progress.”

This article appeared in print on page 1 of the September 9th, 2013 edition of Hamodia. 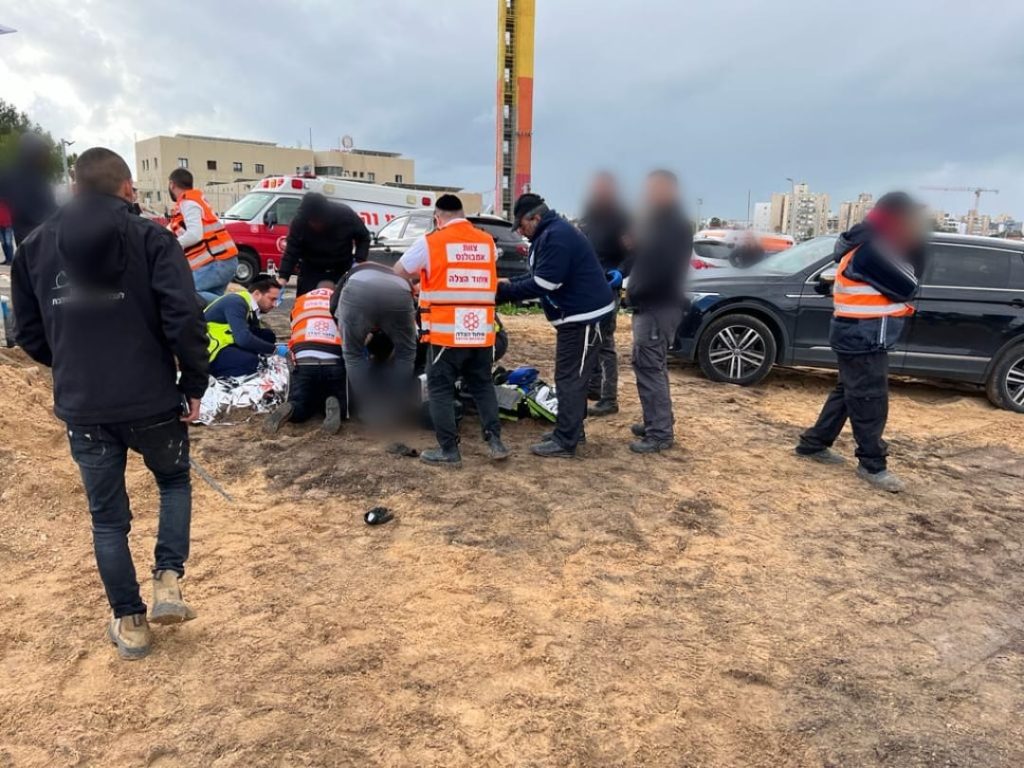