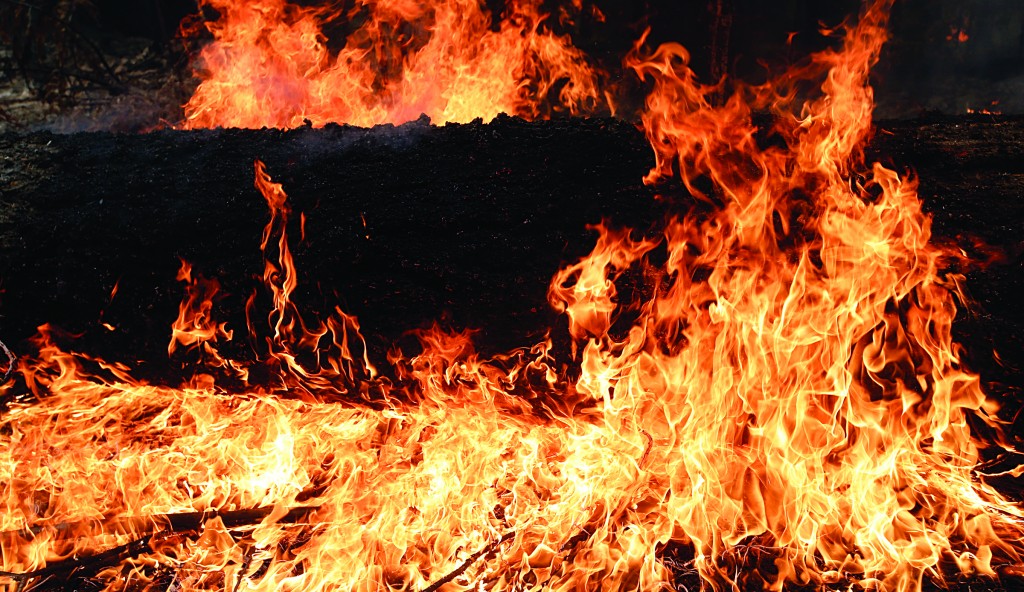 Firefighters gained some ground Tuesday against the huge wildfire burning forest lands in the western Sierra Nevada, including parts of Yosemite National Park.

The 11-day-old blaze expanded to about 280 square miles, partly due to back burning by crews, but containment jumped to 20 percent.

The portion of the fire in Yosemite doubled to about 64 square miles but remained in backcountry, and the main attractions in the nearly 1,200-square-mile park remained open.

“The next couple of days are really going to be key for us,” said California fire spokesman Daniel Berlant. “If the weather cooperates, and we see an increase in containment, we could really turn a corner on this stubborn fire.”

The fire — now the seventh-largest California wildfire in records dating to 1932 — was threatening about 4,500 structures and has destroyed at least 23.

Thousands of firefighters have arrived since the fire erupted Aug. 17 west of Yosemite in the Stanislaus National Forest, where the slopes of the Sierra begin to rise above the eastern side of California’s Central Valley.

Crews planned to focus Tuesday on the portion of the fire threatening communities in the north.

The fire approached the main reservoir serving San Francisco, but fears that the inferno could disrupt water or hydroelectric power to the city diminished.

So far the ash that has fallen onto the reservoir has not sunk as far as the intake valves, which are about halfway down the 300-foot O’Shaughnessy Dam. Utility officials said the ash is non-toxic but that the city will begin filtering water for customers if problems are detected.