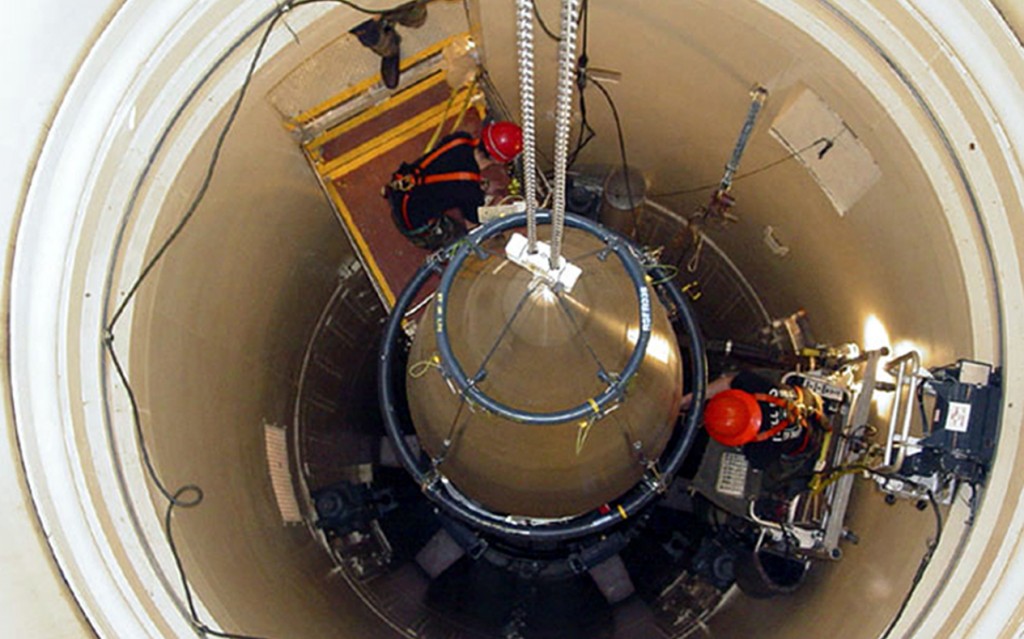 An Air Force unit that operates one-third of the nation’s land-based nuclear missiles has failed a safety and security inspection, marking the second major setback this year for a force charged with the military’s most sensitive mission, the general in charge of the nuclear air force told The Associated Press on Tuesday.

“This unit fumbled on this exercise,” Kowalski said by telephone from his headquarters at Barksdale Air Force Base, La., adding that this did not call into question the safety or control of nuclear weapons at Malmstrom Air Force Base in Montana.

To elaborate “could reveal a potential vulnerability” in the force, Kowalski said.

In a written statement on its website, Kowalski’s command said there had been “tactical-level errors” revealing “discrepancies.”

Without more details it is difficult to reliably judge the extent and severity of the problem uncovered at Malmstrom, home of the 341st Missile Wing, which is one of three nuclear missile wings. Each wing operates 150 Minuteman 3 intercontinental ballistic missiles, or ICBMs, on alert for potential launch against targets around the globe.

On Capitol Hill, a spokesman for Rep. Howard “Buck” McKeon (R-Calif.), chairman of the House Armed Services Committee, said that “two troubling inspections in a row at two different missile wings is unacceptable” to McKeon.

“It is his sense that the Air Force must refocus on the nuclear mission,” spokesman John Noonan said. “The Air Force should hold failed leadership at the group and wing level accountable, recommit itself from the top down to the nuclear deterrent mission, and ensure a daily focus on its centrality to our nation’s security.”

Asked whether the Air Force intends to take disciplinary action against anyone for the failure, Kowalski said the Air Force is “looking into it.” Overall, the 341st wing “did well,” he said, earning ratings of excellent or outstanding in the majority of the 13 areas in which it was graded by inspectors. Those areas include management, administration, safety, security, emergency exercises, worker reliability and other facets of a mission that relies on teams of officers and enlisted personnel.