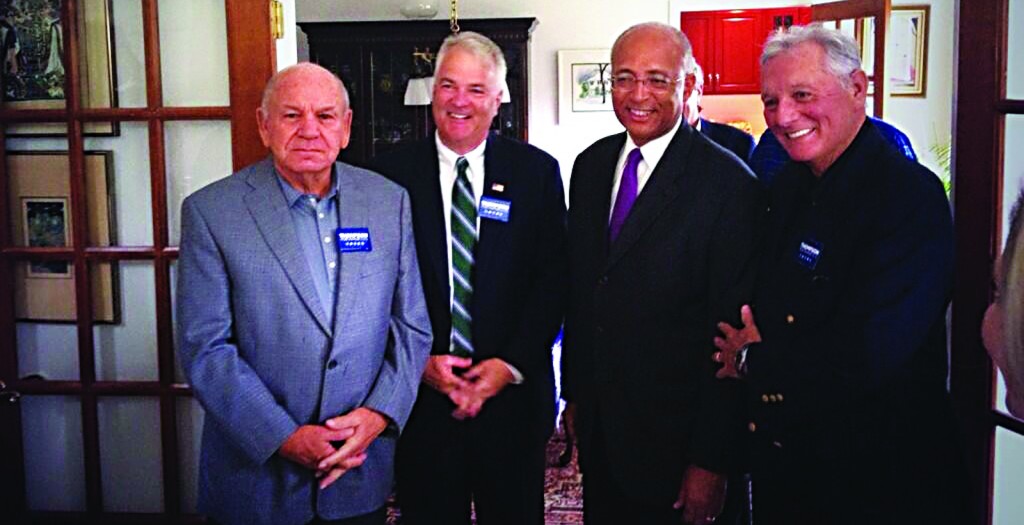 New York City mayoral candidate Bill Thompson has launched a 24-hour citywide tour to get his message out, with the former city comptroller hitting several locations in each of the five boroughs.

The Democrat started off at the Staten Island Ferry Terminal Thursday morning, then made several stops on Staten Island. In the Bronx, his stops included a senior center and lunch with Bronx leaders. In Brooklyn, Thompson scheduled a meeting with supporters and small business owners. Campaign stops in Queens had him speaking at a forum and greeting supporters.

The tour ends Friday morning at a Harlem subway stop.