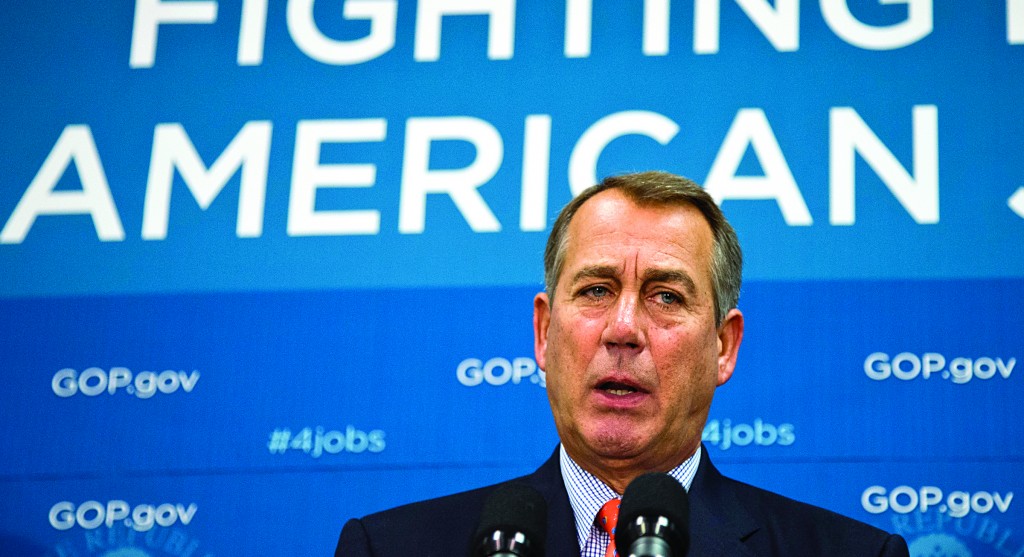 If the White House can grant a one-year delay for employers — as the administration did just last week — individuals should get the same consideration, House Speaker John Boehner of Ohio and other senior Republicans said in a letter to the president.

“Your decision to delay one part of the law affecting employers and leave in place provisions regulating individual and family health care creates many new questions and concerns,” the GOP leaders wrote. “We agree with you that the burden was overwhelming for employers, but we also believe American families need the same relief.”

White House spokesman Jay Carney said the administration has no intention of delaying the individual mandate. He said the law provides financial aid to low-income Americans and is flexible so that people facing financial hardships aren’t punished for going without coverage.

The criticism from top Republicans, he said, is “pretty rich coming from leaders who have now voted to repeal the Affordable Care Act going on 40 times, and who promised to do it again, to charge up that hill, only again not to reach the top, rather than focus on the work that the American people want done because they have no alternative.”

Asked whether public confidence in the law could be eroded by delays and by the change in the smoking provision, Carney said, “A piece of legislation like this, to be responsibly implemented, needs to be implemented in a flexible way.”

Nonetheless, Republicans hope their new argument will gain traction in next year’s congressional elections, as the law’s big push to cover the uninsured gets underway. Foes are betting the coverage rollout will be full of problems, particularly since about half the states have refused to support the federal effort.

Under the law, middle-class people with no access to job-based coverage will be eligible for subsidized private insurance, while low-income uninsured people will be steered to an expanded version of Medicaid in states that accept it.

The health-care law contains coverage requirements for individuals as well as companies with 50 or more workers. Both requirements were originally scheduled to take effect next Jan. 1.

Last week, the White House unexpectedly announced a one-year delay in the employer requirement, saying the administration needed more time to work out technical details that employers find too burdensome. Some saw a political motive, since Republicans have criticized the requirement on businesses as a “job killer.”

But administration officials said that the individual mandate would remain in place.

The two requirements are different. While the mandate on individuals is expected to play a major role in getting people to sign up for coverage, the employer requirement is more of a backstop, designed to deter companies from shifting to the government their traditional role in providing health benefits.

The individual mandate applies to virtually every U.S. resident, with exceptions for financial hardship, people who entered the country illegally, and prison inmates. The coverage requirement survived a determined legal challenge by “Obamacare” opponents. A divided Supreme Court upheld the mandate last year, reasoning that the penalties which enforce it are taxes constitutionally levied by Congress.

Those individual penalties start small — as little as $95 next year -— but they build up with time. The overwhelming majority of Americans already have coverage — through an employer, a government program, or by buying their own plan — and will not have to worry about the fines.