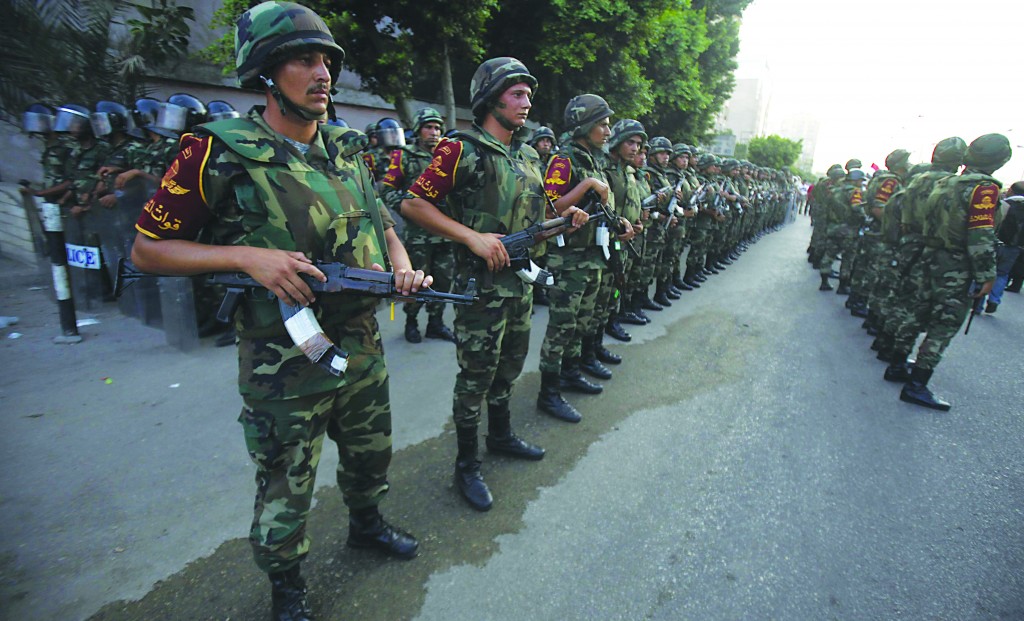 Syria’s embattled president on Wednesday praised Egypt’s protests against their leader and said his overthrow by the military means the end of “political Islam.”

President Bashar Assad, who is seeking to crush a revolt against his own rule, said Egyptians have discovered the “lies” of the Muslim Brotherhood.

He spoke in an interview with the state-run Al-Thawra newspaper to be printed in full Thursday. “What is happening in Egypt is the fall of so-called political Islam,” Assad said. “This is the fate of anyone in the world who tries to use religion for political or factional interests.”

Assad is facing an insurgency at home and has refused to step down, calling the revolt an international conspiracy carried out by Islamic extremists and fundamentalist groups such as the Syrian Muslim Brotherhood, a branch of the Egyptian group with the same name to which Morsi belongs.

Last month Morsi enraged Syrian officials by announcing he was severing ties with Damascus and closing its embassy in the Syrian capital.

Assad’s father, the late President Hafez Assad, cracked down on a Muslim Brotherhood-led rebellion in the northern city of Hama in 1982. The Syrian forces, led by the president’s brother and special forces from their minority Alawite sect, razed much of the city in a three-week air and ground attack, killing between 10,000 and 20,000 people.

“The ruling experience of the Muslim Brotherhood failed before it even started because it goes against the nature of people,” Assad said in the interview, charging that the Brotherhood aimed to spread strife in the Arab world.