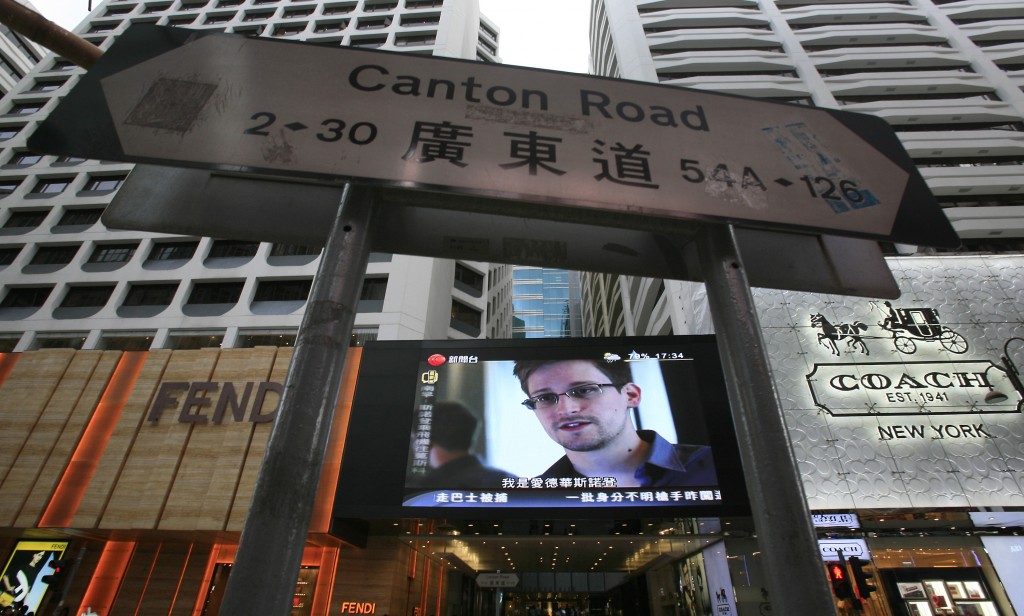 U.S. intelligence agencies are scrambling to salvage their surveillance of al-Qaida and other terrorists who are working frantically to change how they communicate after a National Security Agency contractor leaked details of two NSA spying programs.

Terrorist groups had always taken care to avoid detection. But there were some methods of communication, like Skype video teleconferencing software, according to U.S. counterterrorism officials who follow the groups. They spoke anonymously as a condition of describing their surveillance of the groups. Those terrorists now know to take care with Skype — one of the nine U.S.-based internet servers identified by former NSA contractor Edward Snowden.

The officials wouldn’t go into details on how they know this, whether it’s terrorists switching email accounts or cellphone providers or adopting new encryption techniques, but a lawmaker briefed on the matter said al-Qaida’s Yemeni offshoot, al-Qaida in the Arabian Peninsula, has been among the first to alter how it reaches out to its operatives.

The lawmaker spoke anonymously because he would not, by name, discuss the confidential briefing.

Sen. Angus King (I-Maine), said Tuesday that Snowden “has basically alerted people who are enemies of this country … [like] al-Qaida, about what techniques we have been using to monitor their activities and foil plots, and compromised those efforts, and it’s very conceivable that people will die as a result.”

The Office of the Director for National Intelligence and the NSA declined to comment on the fallout, but the NSA’s director, Gen. Keith Alexander, told lawmakers that the leaks have caused “irreversible and significant damage to this nation.”

“I believe it will hurt us and our allies,” Alexander said.