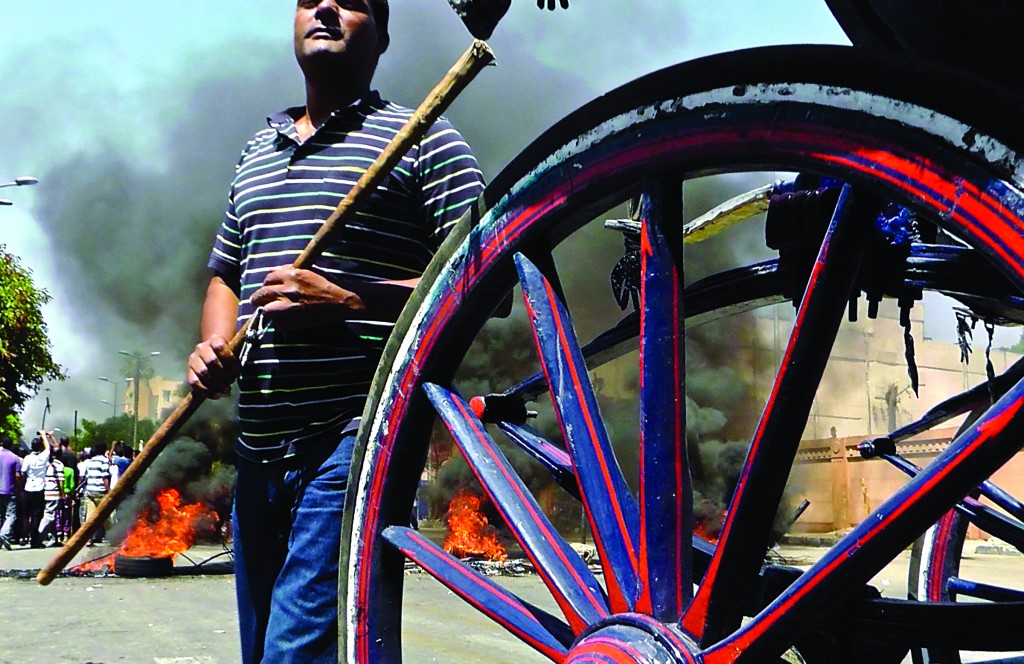 Islamist supporters of Egyptian President Mohamed Morsi will rally in Cairo on Friday in a show of approval for him to upstage opposition protests planned to mark his first year in office at the end of the month.

Preparations for renewed street action after some months of calm have raised fears of violence of the kind that has punctuated the two-and-a-half years since Hosni Mubarak fell.

Morsi’s opponents, who say at least 13 million people have signed a petition calling on him to step down, hope protests on June 30 will force him out. Their demand has angered Islamists who see it as an undemocratic bid to remove an elected leader.

His allies will rally after Friday prayers in Cairo.

A year after Morsi won election — with 13.2 million votes — the split between his supporters and a diverse opposition that accuses his Muslim Brotherhood of trying to Islamize the state is deeper than ever. It has fueled political instability that is hampering Egypt’s recovery from a deep economic crisis.

Tensions between Morsi’s supporters and opponents spilled over into violence outside Cairo this week. Around 100 people have been injured in scattered skirmishes triggered by Morsi’s decision to appoint more Islamists as provincial governors.

Rhetoric has grown more toxic in recent days: One Islamist cleric referred to Morsi’s opponents as “infidels” during a rally attended by the president last week. The opposition are billing it as Morsi’s last days in office, hoping for a repeat of the January 25, 2011 uprising that toppled Mubarak.