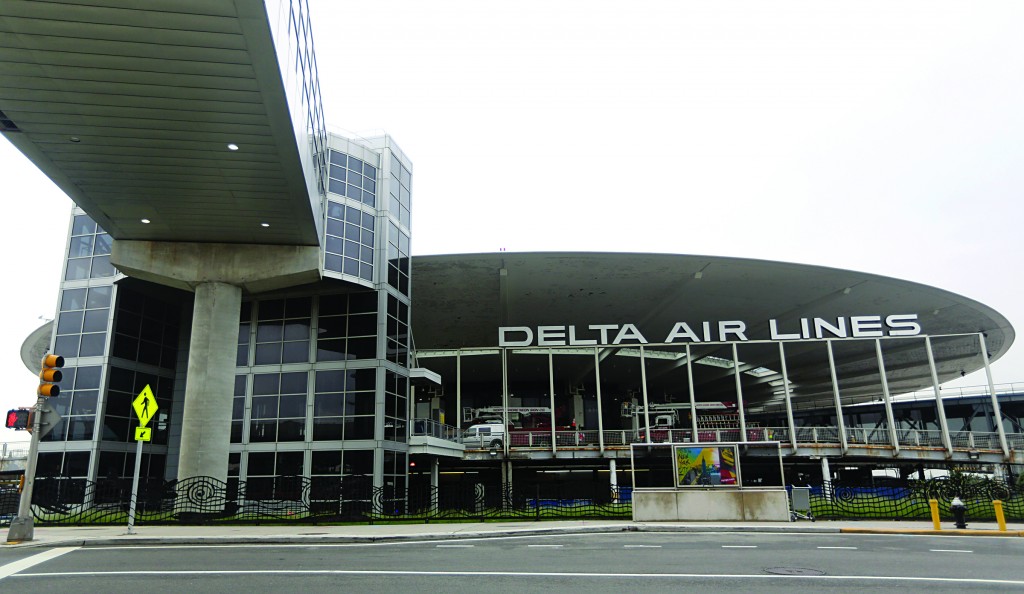 New York’s old Pan Am Terminal at Kennedy Airport on Wednesday joined a list of the nation’s 11 most endangered historic places, along with Houston’s Astrodome, Montana’s one-room schoolhouses and eight other sites.

The Astrodome was the world’s first domed, air-conditioned stadium and was once called the “eighth wonder of the world.” Now it needs a plan for reuse to avoid demolition. The flying-saucer-shaped Pan Am Worldport helped usher in the jet age in 1960 but has been vacated by Delta Air Lines and faces demolition.