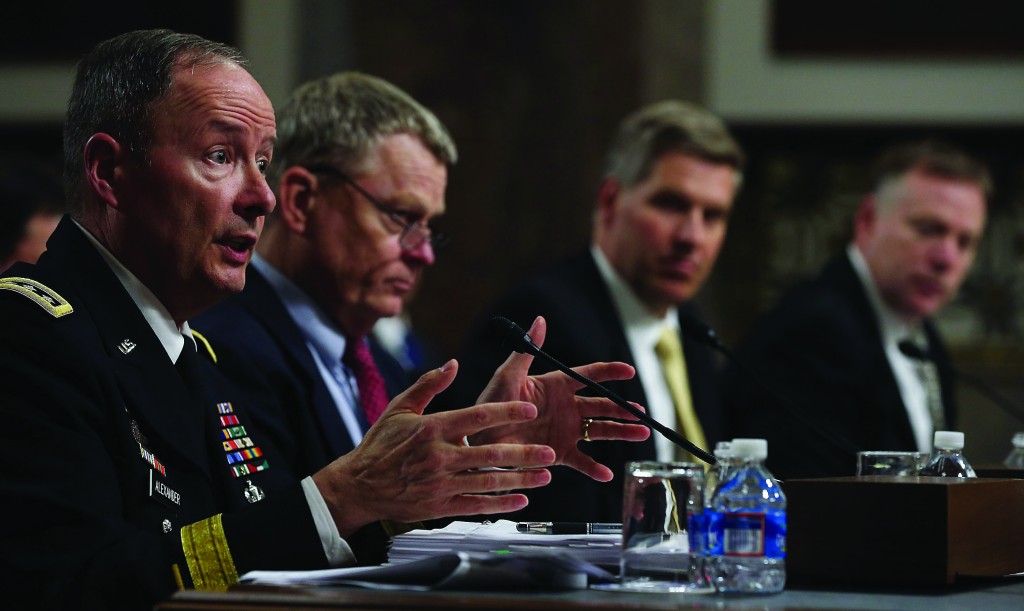 The director of the National Security Agency said Wednesday that once-secret surveillance programs disrupted dozens of terrorist attacks, explicitly describing for Congress how the programs worked in collecting Americans’ phone records and tapping into their internet activity.

Vigorously defending the programs, Gen. Keith Alexander said the public needs to know how the programs operate amid growing concerns that government efforts to secure the nation are encroaching on Americans’ privacy and civil liberties.

“I do think it’s important that we get this right and I want the American people to know that we’re trying to be transparent here, protect civil liberties and privacy but also the security of this country,” Alexander told a Senate panel.

Alexander said he will provide additional information to the Senate Intelligence Committee in closed session on Thursday and hopes to have as many details as possible within a week. He said he wants the information to be checked first by other agencies to ensure that the details are correct.

But he also warned that disclosures about the secret programs have eroded agency capabilities and, as a result, U.S. allies and Americans won’t be as safe as they were two weeks ago. 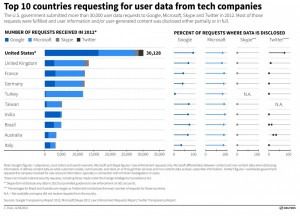 “Some of these are still going to be classified and should be, because if we tell the terrorists every way that we’re going to track them, they will get through and Americans will die,” he said, adding that he would rather be criticized by people who think he’s hiding something “than jeopardize the security of this country.”

He was questioned at length by senators seeking information on exactly how much data the NSA collects and the legal backing for the activities. He did not give details on the terror plots he said had been disrupted.

Half a world away, Edward Snowden, the former contractor who fled to Hong Kong and leaked the documents, said he’s not there to hide from justice and has faith in “the courts and people of Hong Kong to decide my fate.”

“I am neither traitor nor hero. I’m an American,” Snowden told the South China Morning Post about his disclosures of top-secret surveillance programs that have rocked Washington.

Snowden said in the interview published Wednesday that he hasn’t dared contact his family since coming forward as the leaker of NSA documents. “I am worried about the pressure they are feeling from the FBI,” he said.

The FBI visited his father’s house in Pennsylvania on Monday.

Snowden resurfaced in the Chinese newspaper after dropping out of sight since Sunday. Snowden said he wanted to fight the U.S. government in Hong Kong’s courts and would stay unless “asked to leave.” Hong Kong is a Chinese autonomous region that maintains a Western-style legal system and freedom of speech.

U.S. law enforcement officials have said they are building a case against Snowden but have yet to bring charges. Hong Kong has an extradition treaty with the United States; there are exceptions in cases of political persecution or where there are concerns over cruel or humiliating treatment.

Snowden told the paper from a location the paper didn’t disclose that he has no plans to leave.

“I have had many opportunities to flee (Hong Kong), but I would rather stay and fight the U.S. government in the courts, because I have faith in (Hong Kong’s) rule of law,” he said.

On Tuesday, a phalanx of FBI, legal and intelligence officials briefed the entire House in an attempt to explain National Security Agency programs that collect millions of Americans’ phone and Internet records. Since they were revealed last week, the programs have provoked distrust in the Obama administration from around the world.

House members were told not to disclose information they heard in the briefing because it is classified. Several said they left with unanswered questions.

While many members of Congress have expressed anger and bewilderment, there is apparently little appetite among key leaders and intelligence committee chiefs to pursue any action. Most have expressed support for the programs as invaluable counterterror tools. Some have labeled Snowden a traitor.