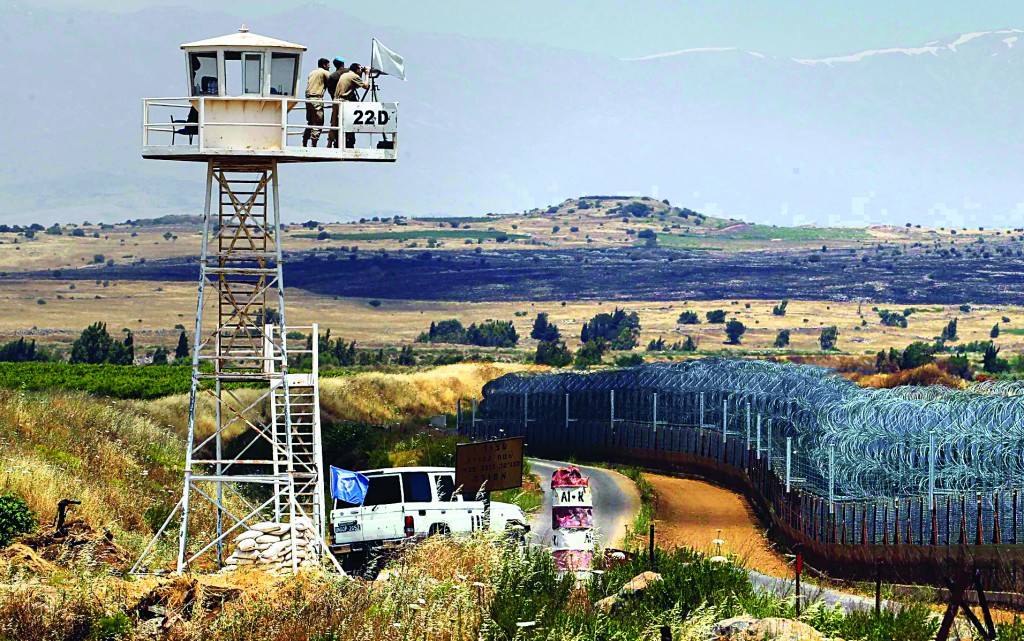 The official Syrian news agency said “two terrorist suicidal bombings” had struck near the police department close to al-Marjeh square, causing the fatalities, casualties and extensive damage. There was no immediate claim of responsibility.

The Syrian Observatory for Human Rights said at least one of the explosions was detonated by a man who blew himself up inside the police station.

Damascus has been hit recently by a series of bombings. Tuesday’s blasts came as reports suggested that the Syrian government was preparing an assault to oust rebels from the northern city of Aleppo.

Syrian President Bashar Assad has gained momentum against disparate rebel factions, many of which are comprised of Islamist extremists with ties to al-Qaida. The Damascus bombing comes a week after government soldiers backed by Shiite Hizbullah terrorists from neighboring Lebanon retook the strategic city of Qusair after three weeks of heavy fighting.

Hizbullah’s entrenchment in the two-year civil war, which has killed more than 80,000 people, according to a United Nations count, has led to fears among neighboring countries that sectarian and religious tensions will spill over Syria’s borders.

Hizbullah, a proxy of Iran, relies on Syria as a channel for aid and arms. Its involvement on the side of Assad has angered Sunni Muslim countries, especially Qatar and Saudi Arabia, which have sent money and weapons to the rebels.