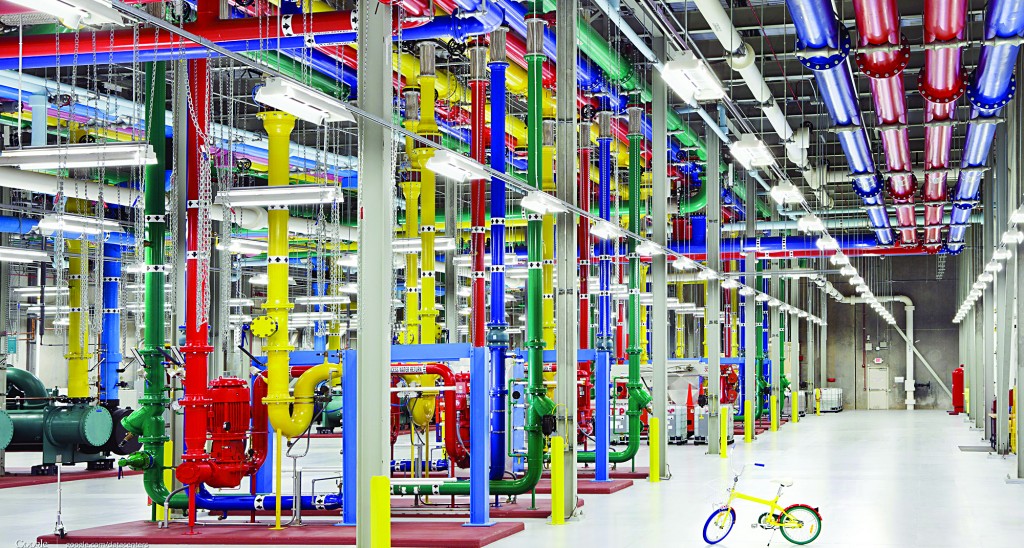 A 29-year-old former CIA employee and National Security Agency contractor is the source of The Guardian’s disclosures about the U.S. government’s secret surveillance programs, the newspaper reported Sunday.

The leaks have reopened the post-Sept. 11 debate about privacy concerns versus heightened measures to protect against terrorist attacks, and led the NSA to ask the Justice Department to conduct a criminal investigation.

The Guardian said it was publishing the identity of Edward Snowden, a former technical assistant for the CIA, at his own request.

A spokesman for Director of National Intelligence James Clapper did not have immediate comment on the disclosure.

The NSA has been collecting the phone records of hundreds of millions of Americans each day, creating a database through which it can learn whether terror suspects have been in contact with people in the U.S. The NSA program does not listen to actual conversations.

James Clapper decried the revelation of the intelligence-gathering programs as reckless and said it has done “huge, grave damage.” In recent days, he took the rare step of declassifying some details about them to respond to media reports about counterterrorism techniques employed by the government.

President Barack Obama, Clapper and others have said the programs are authorized by Congress and subject to the strict supervision of a secret court.

“It’s important to recognize that you can’t have 100-percent security and also then have 100-percent privacy and zero inconvenience,” Obama said. “We’re going to have to make some choices as a society. And what I can say is that in evaluating these programs, they make a difference in our capacity to anticipate and prevent possible terrorist activity.”

Snowden told the newspaper that he lacked a high-school diploma and enlisted in the U.S. Army until he was discharged with broken legs after a training mission.

After leaving the Army, Snowden got his foot in the door with the NSA at a covert facility at the University of Maryland, working as a security guard.

He later went to work for the CIA as an information technology employee and by 2007 was stationed in Geneva, Switzerland, where he had access to classified documents.

During that time, he considered going public with what he knew about the nation’s secretive programs. He decided against it, he told the newspaper, because he did not want to put anyone in danger and he hoped Obama’s election would curtail some of the clandestine programs.

He said he was disappointed when this did not happen.

“Much of what I saw in Geneva really disillusioned me about how my government functions and what its impact is in the world,” he said.

Snowden left the CIA in 2009 to join a private contractor. He spent the last four years at the National Security Agency, the intelligence arm that monitors electronic communications, as a contractor with consulting giant Booz Allen Hamilton.

The Guardian reported that Snowden was working in an NSA office in Hawaii when he copied the last of the documents he planned to disclose and told supervisors that he needed to be away for a few weeks to receive treatment for epilepsy.

He left for Hong Kong on May 20 and has remained there since, according to the newspaper. Snowden is quoted as saying he chose that city because “they have a spirited commitment to free speech and the right of political dissent,” and because he believed it was among the spots on the globe that could and would resist the dictates of the U.S. government.

“I have no regrets,” Snowden told the newspaper.

The newspaper said Snowden has been monitoring news coverage of the leaks and asked to be identified after several days of interviews.

Officials said the revelations were dangerous and irresponsible. Rep. Mike Rogers, the Republican chairman of the House Intelligence Committee, said the journalists who disclosed the operations did not grasp the consequences.