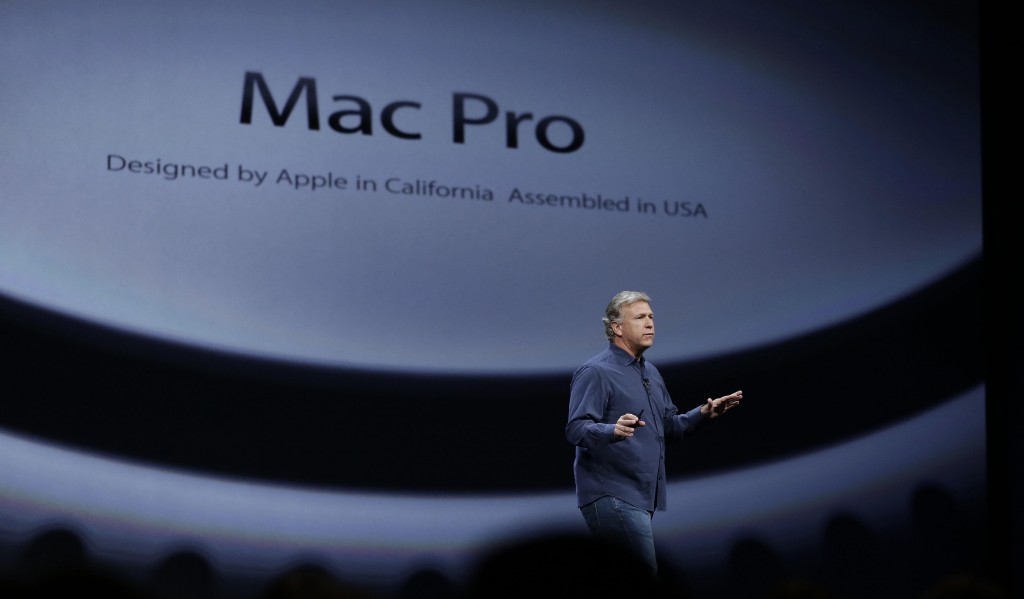 Apple is throwing out most of the real-world graphical cues from its iPhone and iPad software, in what it calls the biggest update since the iPhone’s launch in 2007.

The new operating system, called iOS 7, strives for a clean, simple, translucent impression. Apple is redesigning all its applications and icons to conform to the new look, driven by long-time hardware design chief Jony Ive.

Apple demonstrated the new software at the Worldwide Developers Conference in San Francisco on Monday. The new design direction was widely expected, and will show up on iPhones, iPads and iPod Touches this fall, the company said.

The software uses simple graphical elements in neon and pastel colors. Gone is the effort to make the icons look like three-dimensional, embossed objects. Interface designers call the new guiding principle “flat,” but on the iPhone’s main screen, the background image will move subtly with the movement of the device, creating an illusion of depth. Other screens include plenty of white space.

The software has “a whole new structure that is coherent and is applied across the entire system,” Ive said in a recorded presentation. “The design recedes, and in doing so, elevates your content.”

While design modifications could help Apple distinguish its devices from rival phones and tablets, the company risks alienating longtime users.

Raluca Budiu, a senior researcher specializing in usability at the Nielsen Norman Group, said the so-called “flat” design can confuse users, because it can offer fewer signals about where to tap or click. That’s been the case, she said, with Windows 8, which has a very “flat” design. Budiu said it’s too early to say if it will be an issue with iOS.

Budiu noted that iOS users seem quite happy with the current iOS, which is easier to use than Google Inc.’s Android, its only big competitor.

Apple made a rare, major stumble with last year’s iOS update, when it replaced Google’s Maps application with its own navigation app. The underlying data for Apple’s Maps was spottier and less accurate than Google’s, users found. The Maps fracas didn’t diminish the demand for iPhones, however.

Microsoft’s radical makeover of the Windows operating system in October provides a stronger example of the dangers of software revamps. Windows 8 was meant to give the company a stronger presence on tablet computers, but it ended up confusing many people who had become accustomed to using the old operating system on traditional desktops and laptops. Research firm IDC blamed Windows 8 for accelerating a decline in PC sales.

Among other changes, Apple’s new iOS system will update apps automatically. It will store web passwords online in Apple’s syncing service, iCloud, making them available across devices. The AirDrop feature will allow sharing of big files with Apple-equipped people in the same room.

Apple took a jab at its rival, Samsung Electronics Co., which had been touting its Galaxy phones as better than iPhones because they sport near-field communication chips that allow people to share files by bumping phones together.

“No need to wander around the room bumping your phone with others,” said Craig Federighi, senior vice president for software engineering.

The company also stepped up its rivalry with Google, maker of the Android software on Samsung and other phones. Apple said the Siri virtual assistant will use searches from Microsoft’s Bing, Google’s rival. Apple also is bringing its mapping service to desktops and laptops, to compete with Google Maps and others.

Also at the conference, which runs through Friday, Apple revealed that it’s switching from its more than decade-long practice of naming its Mac operating system updates after big cats. Instead, it’s paying homage to the geography of its home state. Federighi says the next version of Mac OS X will be called Mavericks, after an undersea rock formation that produces big waves near Half Moon Bay, Calif.

The new operating system will extend battery life and shorten boot-up times, Federighi told the audience of software developers. The system improves support for multiple displays and imports the tab concept from web browsers to the Finder file-organizer.

The software update will include iBooks for the first time, giving people who buy e-books from Apple a way to display them on the computer screen in addition to the iPhone and iPad. Competing e-book vendors such as Amazon and Barnes & Noble already have cross-platform applications.

There have been nine OS X versions named after big cats. The latest was Mountain Lion, released last year.

“We do not want to be the first software release in history to be delayed by a lack of cats,” Federighi joked.

He said the new software will be out in the fall.

Apple also revealed a complete revamp of the Mac Pro, the boxy desktop model that’s the workhorse of graphics and film professionals. The new model is a black cylinder, one-eighth the volume of the old box.

The current Mac Pro is the only Mac with internal hardware that can easily be modified and expanded by the user, but that possibility disappears with the new model. The company is adopting the same compact, one-piece design present in the Mac Mini and iMac.

The new Mac Pro will be the first Mac to be assembled in the U.S. in many years. CEO Tim Cook promised last year that the company would start a production line in the U.S., but didn’t say where. Apple said the new computer will launch later this year.