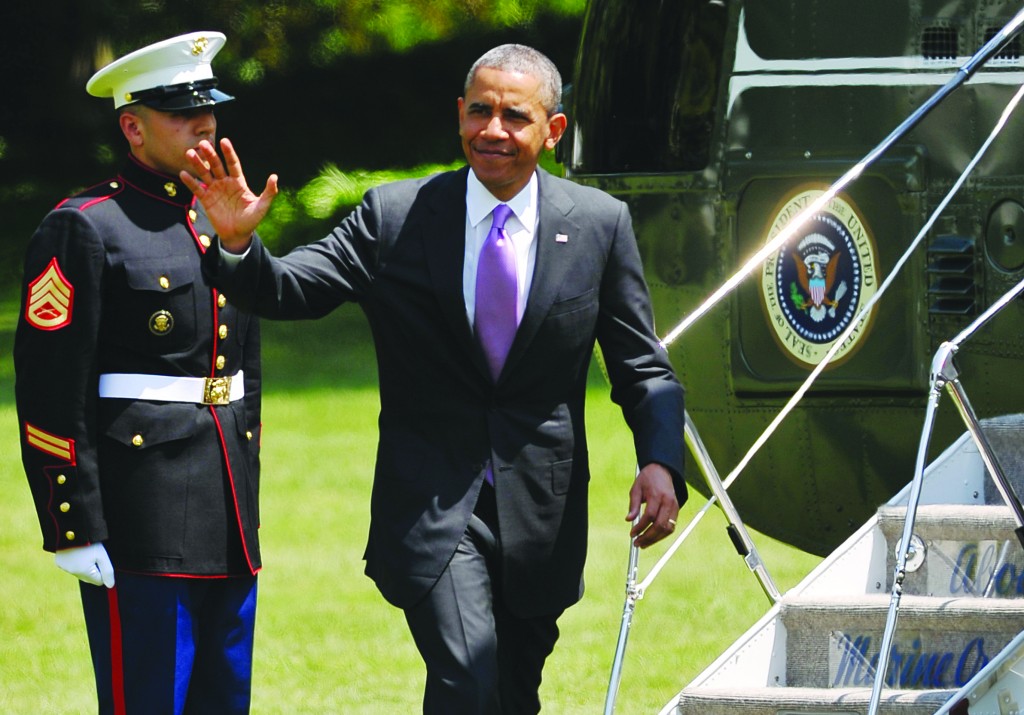 A suspicious letter mailed to the White House was similar to two poison-laced letters on the gun law debate sent to New York Mayor Michael Bloomberg, one of the nation’s most potent gun-control advocates, officials said Thursday.

The Secret Service said the letter was addressed to President Barack Obama and was intercepted by a White House mail screening facility. Two similar letters postmarked in Louisiana and sent to Bloomberg in New York and his gun-control group in Washington contained traces of the deadly poison ricin.

It wasn’t immediately clear whether the letter sent to Obama contained ricin. It was turned over to the FBI’s Joint Terrorism Task Force for testing and investigation.

The two Bloomberg letters contained an oily pinkish-orange substance.New York Police Department Commissioner Raymond Kelly said Thursday that all three letters apparently came from the same machine or computer and may be identical, but he referred specific questions to the FBI.

The body of the letter mailed to New York was addressed to “you” and referenced the gun-control debate. Kelly said the unsigned letter says, in so many words, “Anyone who comes for my guns will be shot in the face.” He refused to quote directly from the letter, saying he didn’t want to do the author’s bidding.

Bloomberg has emerged as one of the country’s most important gun-control advocates, able to press his case with both his public position and his private money.

The people who initially came into contact with the letters showed no symptoms of exposure to the poison, but three officers who later examined the New York letter experienced minor symptoms that have since abated, police said. The mayor visited the mailroom on Thursday but made no public comments on the topic.

Authorities have stopped several ricin-laced letters in recent weeks. A Tupelo, Mississippi, man was charged last month with sending poison-laced letters to Obama and two other public officials. Everett Dutschke was being held on charges of developing and possessing ricin and attempting to use it as a weapon, according to the Justice Department.

Last week, federal authorities arrested a man in Washington state on charges of mailing a letter containing ricin to a U.S. district judge in Spokane.