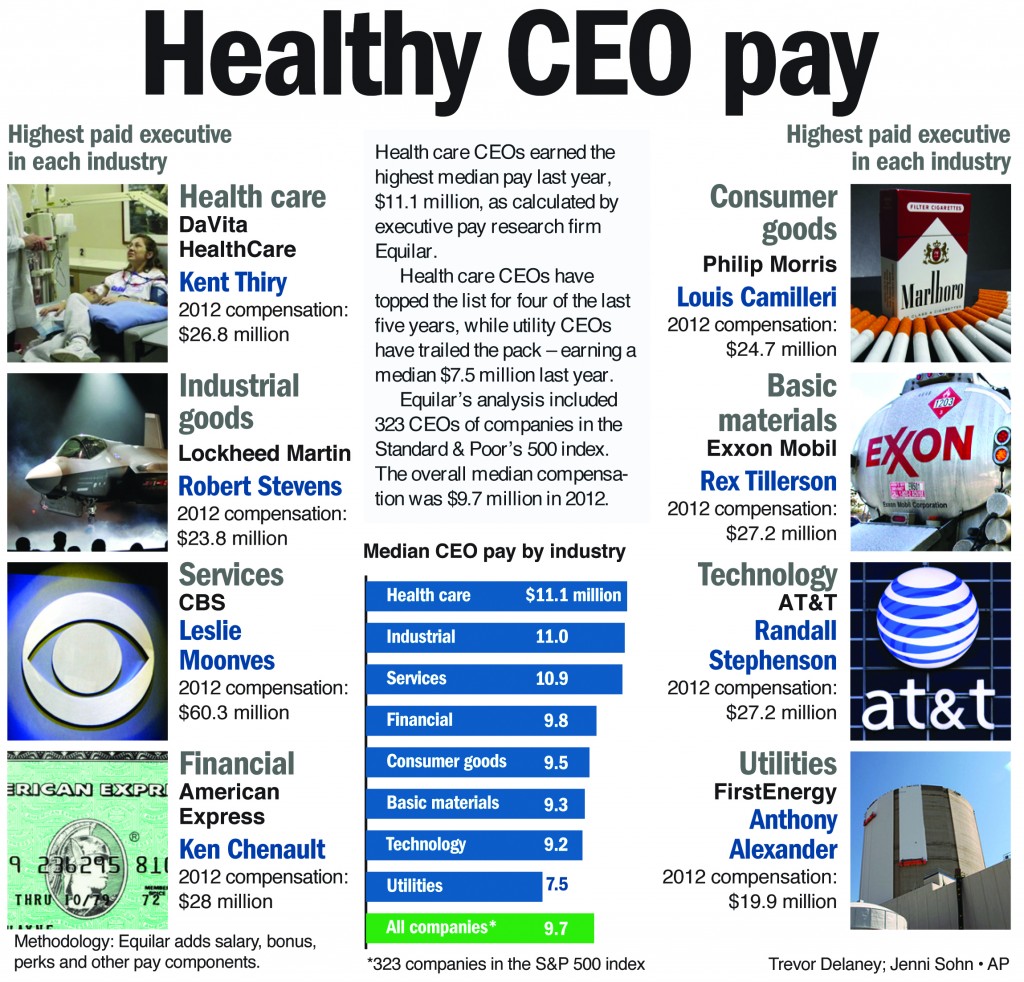 With U.S. markets closed, world stocks ended Monday mostly higher — with Japan the notable exception as the Nikkei sold off sharply for the second time in a week.

The decline came after Bank of Japan Governor Haruhiko Karoda said over the weekend Japanese interest rates could rise without causing instability, despite the country’s large national debt.

The Nikkei 225 shed 3.2 percent to close at 14,142.65, with exporters hit hardest due to the rising yen. That’s the reverse of the picture for most of this year, as yen losses have helped propel the index to a 36 percent gain since January.

The index also lost 7.3 percent on May 23, as investors have begun to wonder whether potential benefits of Prime Minister Shinzo Abe’s aggressive campaign to lift consumer prices and encourage borrowing and spending have already been priced in.

European Central Bank board member Joerg Asmussen said in a speech in Berlin that with the Eurozone countries in recession, the bank would continue to pursue easy monetary policy “as long as necessary.”

Cees Smit, director at Amsterdam brokerage Today’s Vermogensbeheer in Amsterdam, said most of the excitement in European stocks came in the morning.

“We were looking at Japan earlier and it was surprising how well European markets were reacting,” he said.

He said trade had quieted by the afternoon and stocks drifted off their earlier highs as investors began contemplating U.S. May unemployment figures due out Tuesday.

Other global markets were mixed.

Hopes for a global economic recovery were undermined last week when a survey on China’s monthly manufacturing pace showed a bigger-than-expected decline. Less-than-clear indications from the U.S. Federal Reserve on whether it might scale back its aggressive bond-buying program, dubbed quantitative easing or QE, also caused investors to curb their enthusiasm.

Benchmark oil for July delivery was down 55 cents to $93.60 in electronic trading on the New York Mercantile Exchange. The contract fell 10 cents to $94.15 a barrel on the Nymex on Friday.