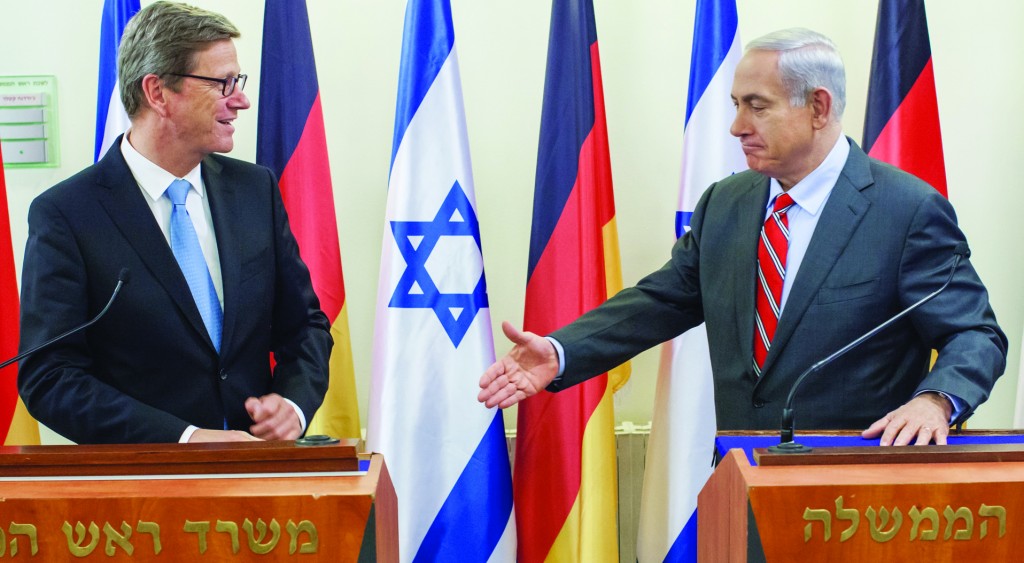 Germany is not likely to step aside to make room for an unprecedented Israeli bid for a seat on the U.N. Security Council in 2019, The Jerusalem Post reported on Monday.

Both Prime Minister Binyamin Netanyahu and Justice Minister Tzipi Livni discussed the issue in separate meetings on Friday with visiting German Foreign Minister Guido Westerwelle, who confirmed that Berlin will seek its regular turn on the council, which would virtually eliminate Israel’s chances.

Westerwelle’s response, according to diplomatic officials, “did not leave us optimistic.”

However, Israeli officials said the “door is not closed,” and that domestic politics in Germany could change the policy between now and 2019.

In any case, Israel will pursue its candidacy, if nothing else than as a part of its overall effort to fight delegitimization in international forums.

Westerwelle reportedly said that Germany would gladly support an Israeli bid to sit on the council if there was a realistic prospect that it could get the 128 seats in the General Assembly necessary to win a seat. But since Berlin considers such a bid quixotic, it decided to put forward its candidacy.

Besides, Westerwelle said, Germany’s policy is to sit on the Security Council every eight years. It last served on the council in 2011.

Israel is the only country in its region — and one of the few countries in the U.N. — that has never sat on the body.  Until Germany announced its candidacy, only Israel and Belgium were vying for the two slots.

However, Westerwelle said that it was highly unlikely that no other country compete for a spot in 2019, and it was better for Israel that Germany take it, rather than a less friendly country.