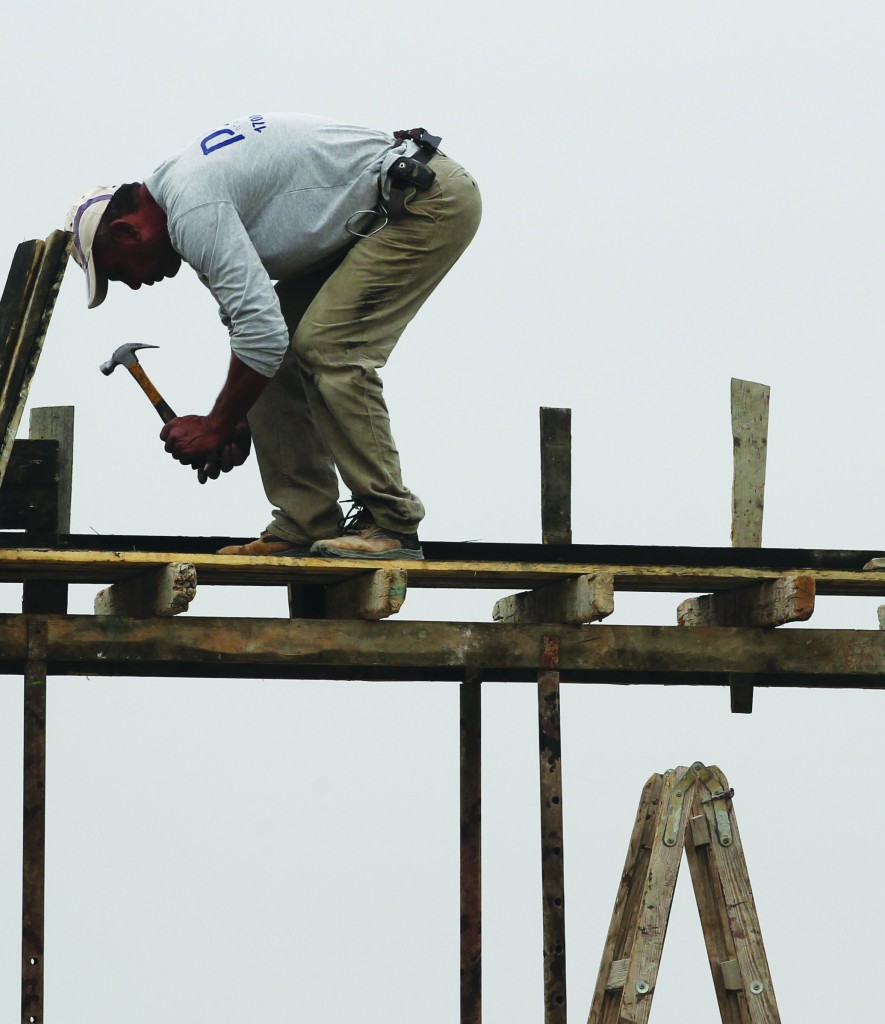 The regulations follow on a government decision in March 2012 to expand the housing supply, part of the implementation of the Trajtenberg Committee recommendations for socio-economic change.

The report estimates that there are 46,855 empty apartments in Israel.

Saar sent the regulations to Minister of Finance Yair Lapid for his signature, after which it will go to the Knesset Finance Committee for approval.

Many of the empty apartments are owned by foreign residents, and much has been written about the phenomenon. But a Globes analysis revealed that most of the country’s foreign real estate investors operate much like their domestic counterparts.

The high average price of apartments (almost NIS 2 million) paid by foreign residents — and the fact that Yerushalayim, Tel Aviv, and Netanya (12.8%, 8.6%, and 7.8% of all transactions) are the focus of purchases by wealthy individuals abroad seeking an apartment in Israel for vacations and the holidays — blurs the general picture.