Israel A Storm Brewing Over the Ports
Israel 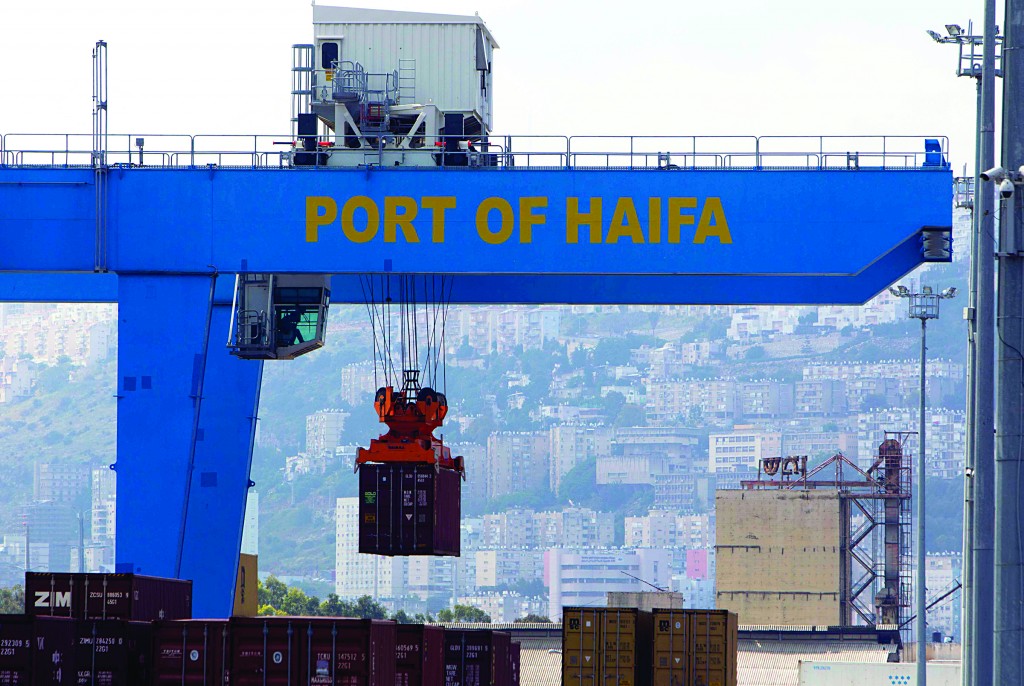 Israel is betting its economic future on high-tech exports but faces a low-tech bottleneck in state-owned seaports subject to work stoppages and slowdowns because of the enormous strength of their unions.

All that may be about to change.

The government, for years unwilling to risk a confrontation that could paralyze trade given that 99 percent of exports and imports are transported by ship, has now pledged to end the monopolies of the two main ports of Ashdod and Haifa.

By introducing private piers to compete with the two ports, service would improve and prices would drop across the board, Prime Minister Binyamin Netanyahu said. The port unions — possibly the most powerful in the country — are likely to be severely weakened and may have to make concessions or face layoffs.

At a time when the middle class is squeezed by slow economic growth and high costs, there is little sympathy for their plight among average Israelis, let alone businessmen.

“Labor unions in the ports are very strong, very belligerent, very egotistical and are using their control of a key state property against the state,” said Uriel Lynn, president of the Federation of Israeli Chambers of Commerce.

The head of the Ashdod union Alon Hassan recently defended the role of collective bargaining and the right to strike, protected by law, and said the port workers were misunderstood.

“I have no criminal background, and sadly, they point at me in the streets like some mafioso,” he said in an interview.

But the unions will not budge, he said: “I am protecting the workers’ agreements that have been signed for tens of years. Fanatically. I am not open to unilateral attempts to breach such agreements.”