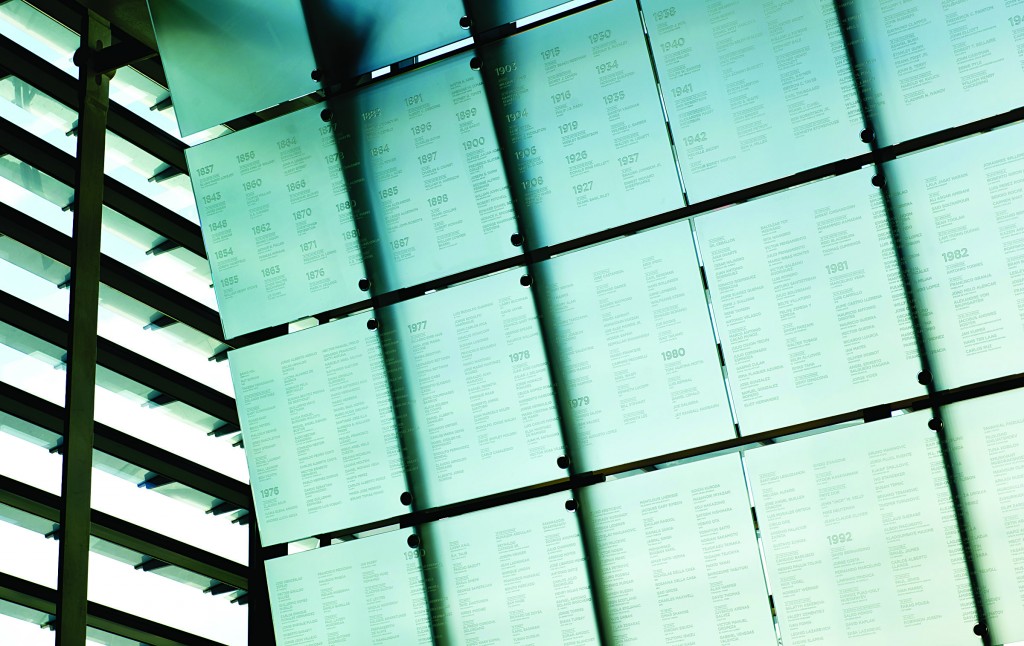 A Washington-based foundation for press freedom said on Monday it was reconsidering its decision to honor slain cameramen employed by a Hamas affiliate, the Jewish Telegraphic Agency reported.

The Newseum, which is operated by the Freedom Forum annually honors journalists killed in the line of duty.

This year’s ceremony, on Monday, was to have included Mahmoud al-Kumi and Hussam Salama, cameramen killed in Gaza last November during Operation Pillar of Defense.

“Serious questions have been raised as to whether two of the individuals included on our initial list of journalists who died covering the news this past year were truly journalists or whether they were engaged in terrorist activities,” the Newseum said in a statement posted Monday.

“We take the concerns raised about these two men seriously and have decided to re-evaluate their inclusion as journalists on our memorial wall pending further investigation,” it said. “Terrorism has altered the landscape in many areas, including the rules of war and engagement, law, investigative and interrogation techniques, and the detention of enemy combatants. Journalism is no exception.”

A number of watchdog organizations, including CAMERA and the Anti-Defamation League demanded that Newseum withdraw the two names.

In an Op-Ed for the Examiner newspaper, Eric Rozenman, CAMERA’s Washington director, said it was a contradiction in terms to honor employees of organizations that are notorious in their repressive policies.