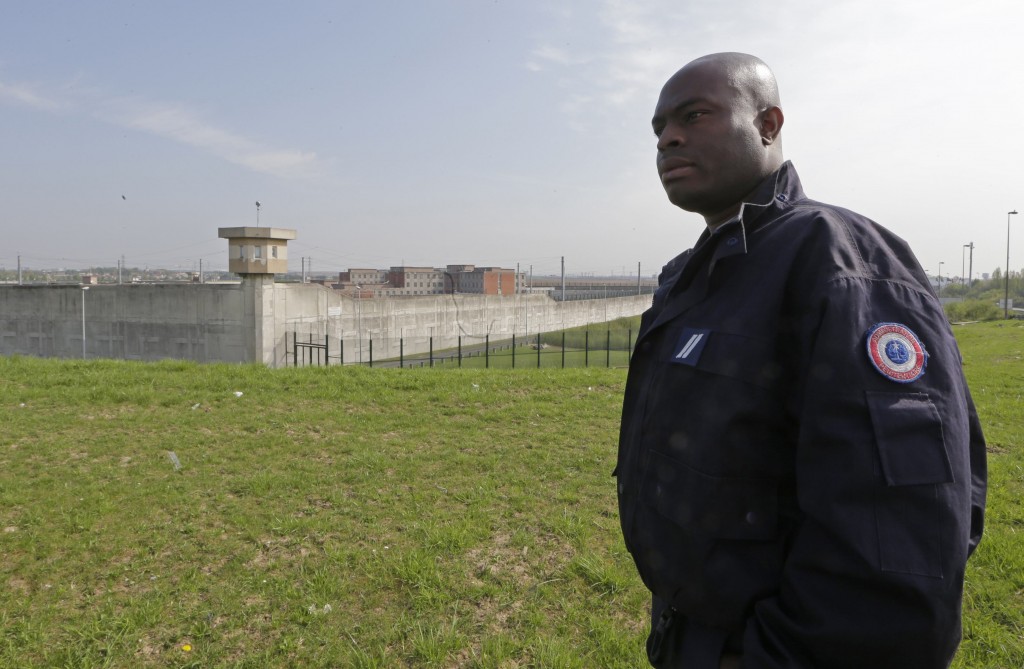 In France, the path to radical Islam often begins with a minor offence that throws a young man into an overcrowded, violent jail and produces a hardened convert ready for jihad.

With the country on heightened security alert since January when French troops began fighting al-Qaida-linked Islamists in Mali, authorities are increasingly worried about home-grown terrorists emerging from France’s own jails.

But despite government efforts to tackle the problem, conditions behind bars are still turning young Muslims into easy prey for jihadist recruiters, according to guards, prison directors, ex-inmates, chaplains and crime experts interviewed over the last few months by Reuters.

“I have parents who come to me and say: ‘My son went in a dealer and came out a fundamentalist,’” said Hassen Chalghoumi, imam of the mosque in Drancy, a gritty suburb north of Paris.

Malian Islamists have warned France it is a target for attacks, most recently in a video that came to light on Tuesday. This has added to concern in a country which, according to the Europol police agency, arrested 91 people in 2012 on suspicion of what it categorized as religiously-inspired terrorism.

These numbers are by far the highest for any European Union country, although tiny when compared with France’s estimated 5 to 6 million Muslims, the overwhelming majority of whom are peaceful, law-abiding citizens.

France, which has Europe’s biggest Muslim population, is not alone. International studies show that prison radicalization is a problem in countries ranging from Britain and the United States to Afghanistan. However, France stands out because over half its inmates are estimated to be Muslim, many from communities blighted by poverty and unemployment.

One such was Mohamed Merah, who killed four Jews and three soldiers last year in and around the southern city of Toulouse. This marked the worst attack on French soil since 1995 bombings on the France’s underground train network by Algeria’s Armed Islamic Group (GIA) that killed eight and wounded scores.

Merah, 23, spent time in jail for violent theft. Another suspected French Islamist was radicalized behind bars before being shot by police in October.

In March, an Islamist suspect was arrested on accusations of plotting an imminent bomb attack on French soil. He had spent five months in jail last year for drugs and theft offences.

“We’re faced with an external enemy in Mali, but also an enemy from within who is the product of radicalization,” said Interior Minister Manuel Valls, who acknowledged that Merah’s killing spree had revealed a serious lapse in intelligence.