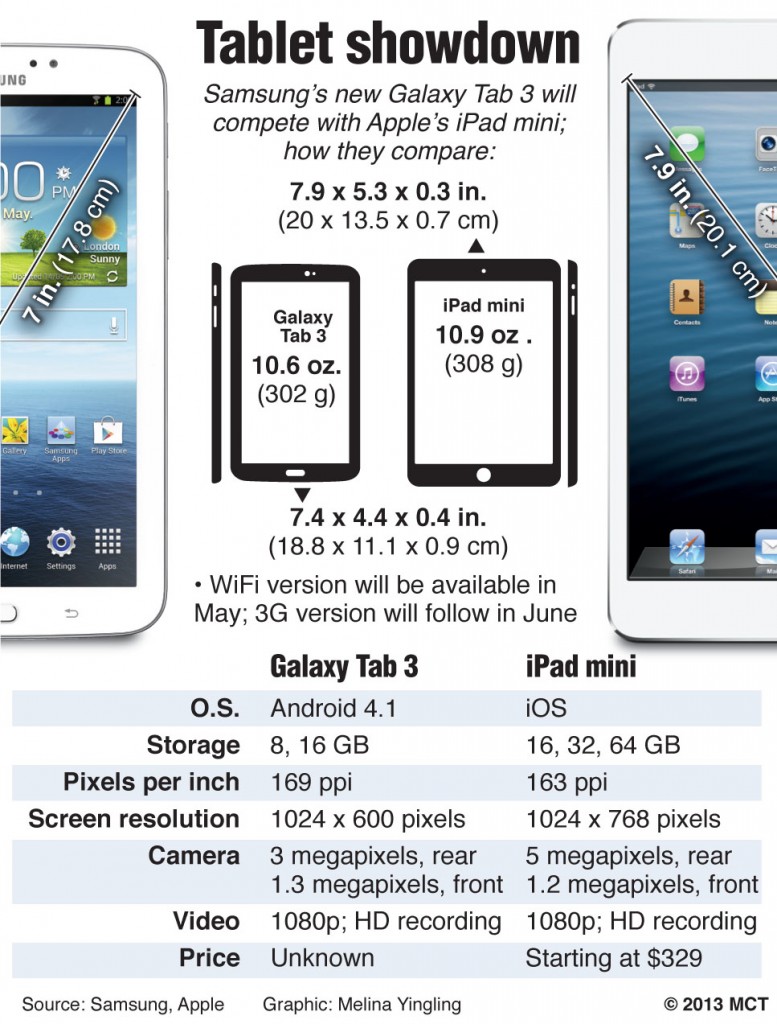 The Samsung Galaxy S4 is bigger, lighter and faster than its predecessor. It’s also easier to break, a phone-insurance firm has concluded.

The flagship phone by Samsung Electronics Co. also scored worse than Apple’s iPhone 5 in tests in which the phone was dropped and dunked in water, SquareTrade said Monday. On a scale of one to 10, with 10 being worst, the S4 got a seven, compared with a 6.5 for its older cousin, the S3, and a five for the iPhone.

Samsung is counting on the S4 to help extend the Suwon, South Korea-based company’s lead in smartphone sales. The phone maker got one-third of the global smartphone market in the first quarter — almost twice as big as Apple’s share, research firm Strategy Analytics said last week.

With a 5-inch screen and 13-megapixel camera, the S4 is thinner and lighter than its predecessor, and also includes new software that responds to gestures and facial movements. The larger display screen and slippery grip made it more susceptible to damage, in part simply because its surface area is bigger, SquareTrade said.

“While the S4 proved slightly more water resistant than its predecessor the S3, Samsung’s new Galaxy phone actually performed worse in most other categories,” SquareTrade said in a statement. SquareTrade is a San Francisco-based seller of phone warranties.

Ashley Wimberly, a spokeswoman for Samsung, said she hadn’t seen the report and declined to comment immediately.

The phone is getting a mixed reception from reviewers, which may hinder Samsung’s ability to build a buzz around it. AllThingsDigital’s Walt Mossberg said the Galaxy S4 software is “especially weak,” while Bloomberg News’s Rich Jaroslovsky called the Galaxy S4 “soulless.”

David Pogue at The New York Times said Samsung was “playing it safe,” while Mashable’s Christina Warren called the S4 the best smartphone based on Google Inc.’s Android software.