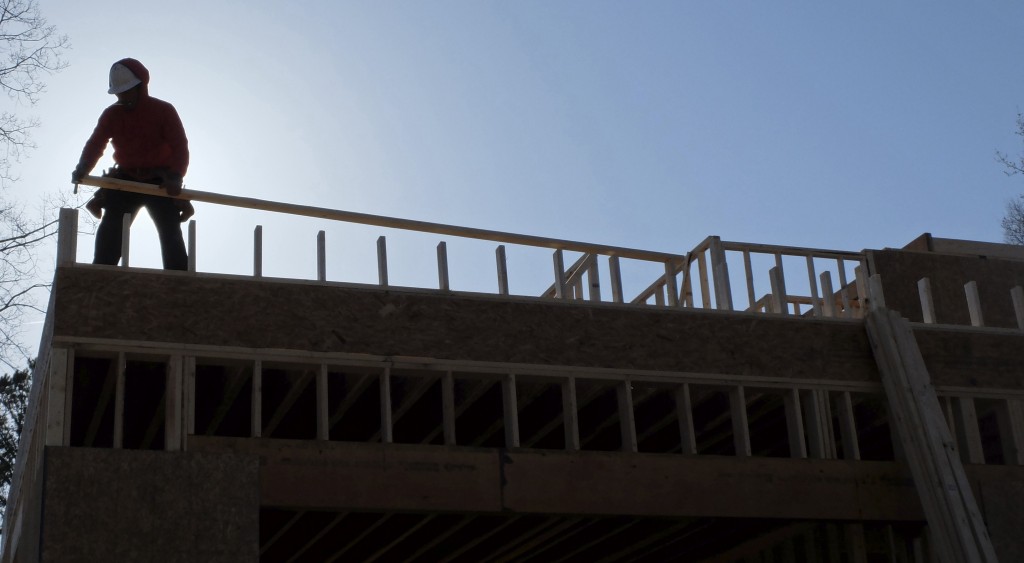 The number of Americans who signed contracts to buy homes rose in March to the highest level in three years, pointing to higher sales this spring.

The National Association of Realtors said Monday that its seasonally adjusted index for pending home sales rose 1.5 percent to 105.7. That’s the highest since April 2010, when a homebuyer’s tax credit boosted sales. It’s also above February’s reading of 104.1.

There is generally a one- to two-month lag between a signed contract and a completed sale. Contract signings rose in the South, West and Midwest, and were unchanged in the Northeast.

Steady job gains and near-record low mortgage rates have helped drive home sales up over the past year. Signed contracts are 7 percent higher than the same month a year earlier.

But completed sales have slowed in recent months – and dipped in March – because of a limited supply of available homes on the market. The number of homes for sale has fallen nearly 17 percent in the past year to 1.93 million, the Realtors’ group said last week. At the current sales pace, that supply would be exhausted in 4.7 months, below the 6 months that is typical in healthier markets.

Buyer traffic is 25 percent higher than it was a year ago. Rising demand and low supply are fueling more home construction.

U.S. builders started work on more than 1 million homes at an annual rate in March. That’s the first time the pace has topped that threshold in nearly 5 years.

Mortgage rates, meanwhile, remain near record lows. The average rate on the 30-year fixed mortgage fell to 3.4 percent last week, from 3.41 percent. That’s not far from the record low of 3.31 percent, reached in November

The average rate on the 15-year fixed mortgage fell to 2.61 percent last week, the lowest on records dating back to 1991.