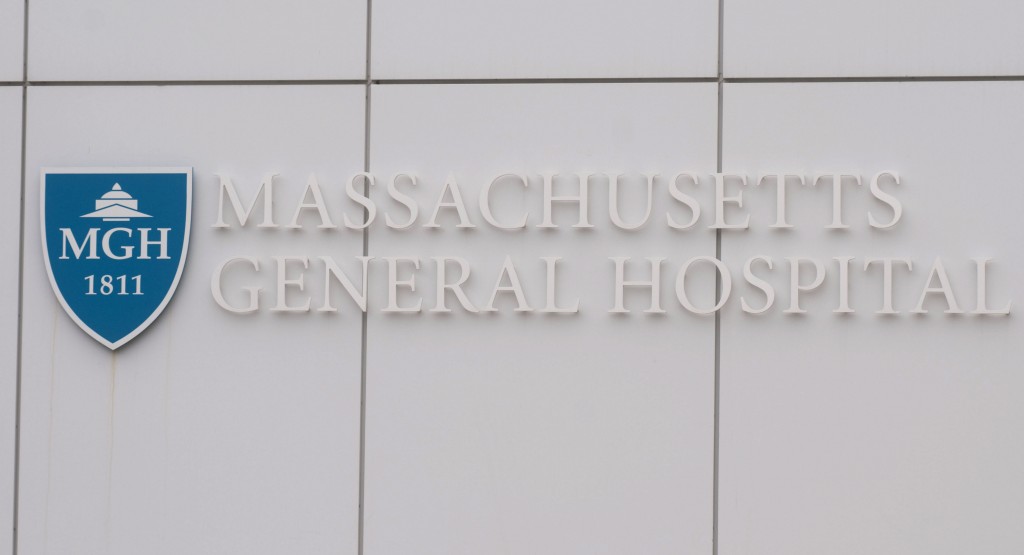 In the harrowing minutes after the two explosions at the Boston Marathon on Monday, area hospitals contended with a volume of trauma most of the staff had never seen before and probably hope never to see again.

Their ability to quickly and efficiently treat some 140 victims — many with horrific injuries including severed limbs, eye damage, deep flesh wounds, ruptured internal organs and psychological trauma — was in part due to disaster-response training provided by Israeli doctors.

“The Israelis, unfortunately, have this several times a year, and we asked their disaster-response teams to come and help us upgrade our disaster response,” Conn said. “And I’m [grateful] that we went through that orientation and additional training.”

“About two years ago … we asked the Israelis to come across and they helped us set up our disaster team so that we could respond in this kind of manner,” he said, responding to a question about his staff’s preparedness to handle trauma on such a scale.

“For many, many people in emergency medicine who are practicing domestically and not in the military, these are once-in-a-lifetime events,” agreed Dr. Ron Walls, chairman of the Department of Emergency Medicine at Brigham and Women’s Hospital in Boston, where 31 of the victims were treated.

At Massachusetts General Hospital, which received 29 patients, including at least four who had lost limbs, Dr. Peter J. Fagenholz said, “We had three in the first five or 10 minutes. … I’ve never seen this volume come this quickly.”

No Israelis were reported to have been hurt in the blasts, but the wife of Israel’s Consul-General in Boston, Shai Bazak, had thought of heading downtown to see the marathon on Monday afternoon. At the last moment she changed her mind, The Jerusalem Post reported.

Israel’s Consulate had closed early in honor of Patriots Day, and staff members were just leaving the consulate, located a short distance away from the finishing line, when the explosions rocked the city. But none of them were in the immediate vicinity when the bombs went off.

Bazak himself was on his way to pick up his children from their pre-school to take them home.

Many cell phones in the area lost reception, including his and his driver’s. For a frightening interval, his wife could not reach him, nor could the consulate’s security officer, but then the blackout ended.

“It took time to believe that it was a bomb attack,” he told The Jerusalem Post by phone. “Boston is a very quiet and calm place, especially when we come from Israel with all its complex reality,” Bazak said.

In the hours following the attack, he said, he had been swamped with concerned phone calls — many coming from Israel — and emails from friends, colleagues and the Foreign Ministry.

Bazak is used to receiving calls from worried family members in Boston when there’s news of a terrorist attack in Israel. This time it was the other way around.

“It is a weird feeling to be in Boston and to get worried phone calls from Israel asking if I’m fine,” he said.

Israel’s President Shimon Peres addressed the tragedy on Tuesday: “Permit me to express our solidarity with the bereaved families in Boston today. Three people lost their lives, 140 were wounded and I want to send, on behalf of all of us, our condolences to all the families and wish a speedy recovery to all the injured. When it comes to events like this, all of us are one family. We feel a part of the people who paid such a high price. G-d bless them. Today the real problem is terror and terror is not an extension of policy; their policy is terror, their policy is to threaten. Terrorists divide people. They kill innocent people.”