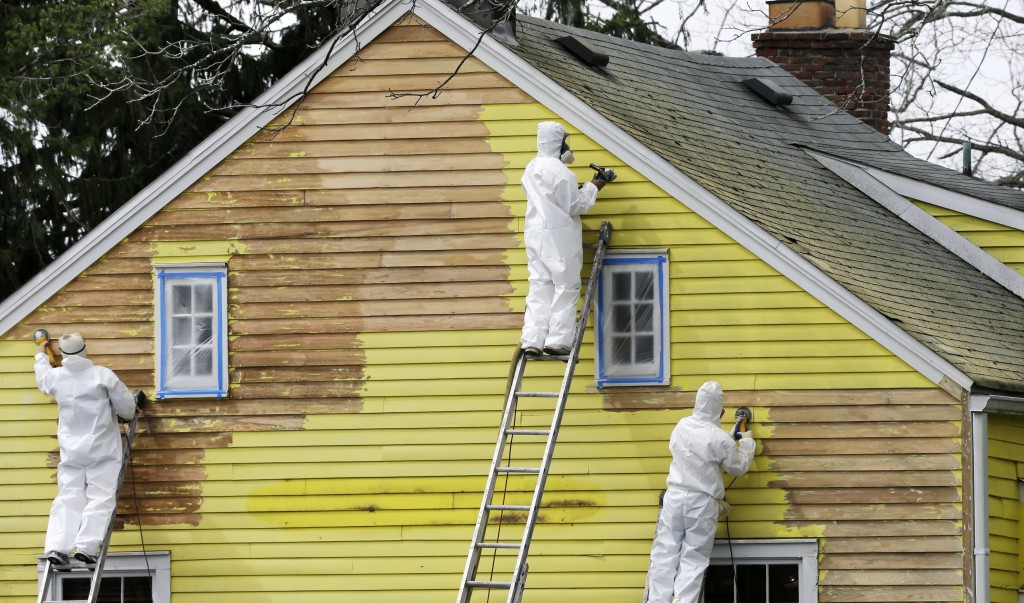 But while multifamily building was up in March, single-family housing starts dropped 4.8 percent compared with the previous month.

Building permits, an indication of future building, also were down, dropping 3.9 percent from February to a seasonally adjusted annual rate of 902,000, although they were up 17.3 percent from March of last year.

As homebuilders look to capitalize on the low inventory that has lifted prices, they are racing to catch up after years of anemic building.

Still, builders expressed growing optimism in future sales, as expectations for the next six months reached the highest level in more than six years.

Compared with February, housing starts fell in the Northeast but rose in the Midwest, South and West.