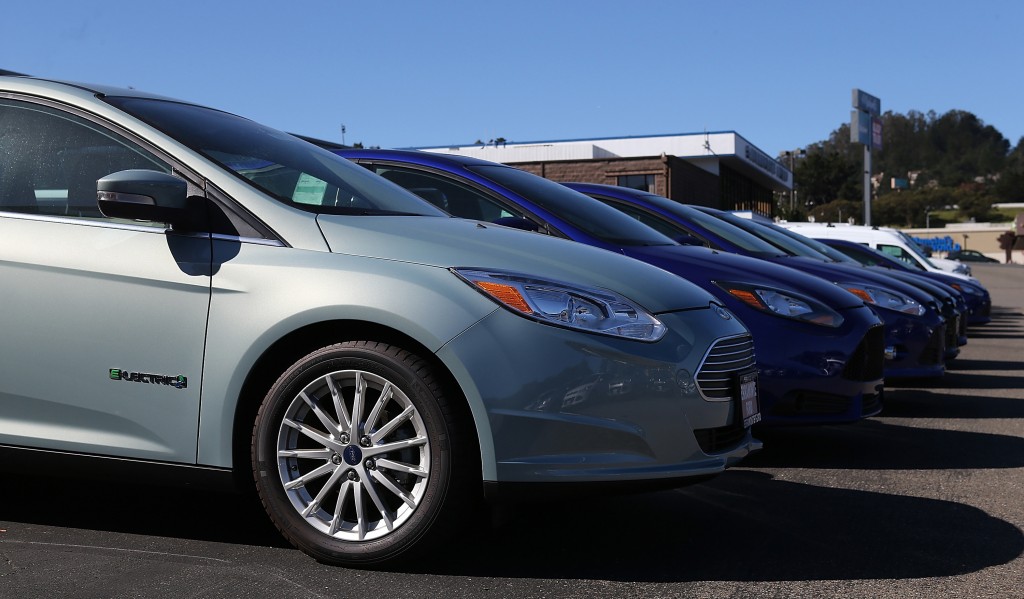 Ford Motor Co. says its Focus small car was the best-selling vehicle nameplate in the world last year, with just over one million sold.

It was the second year in a row that the Focus has outsold the Toyota Corolla, according to data from automotive firm R.L. Polk. Rounding out the top five sellers were Ford’s F-Series pickup, the Wuling Zhiguang minivan and the Toyota Camry midsize car.

Polk counts vehicles by nameplate, so versions of the Corolla sold under different names aren’t counted.

Toyota says if its Matrix hatchback and other Corolla variants are included, it outsold the Focus by 186,000 vehicles.