World Cypriot Officials: Plan B Drawn Up to Get Bailout
World 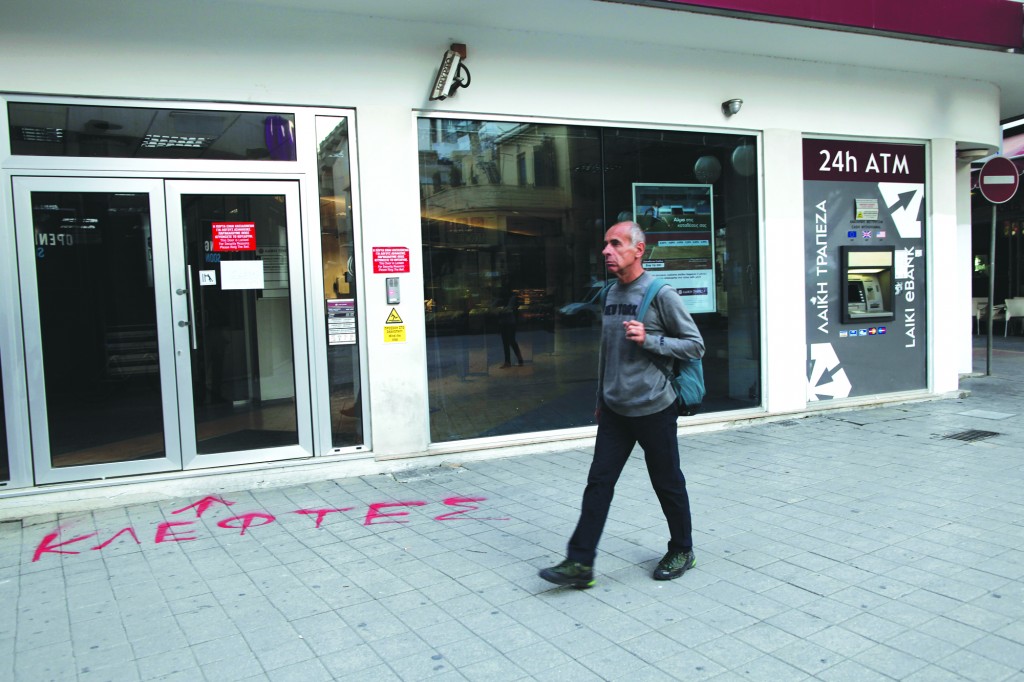 The new bill could be voted on as early as Thursday evening, one of the officials said.

Parliament had resoundingly rejected the previous plan, which involved seizing up to 10 percent of people’s bank deposits.

The rejection threw Cyprus’ entire bailout into question, raising the possibility that the country’s banks could collapse, the government would be unable to pay its bills, and Cyprus could be forced out of the euro.

The officials said the new “Plan B” includes some Russian assistance and a smaller bank deposit tax. Parliament is expected to vote on the new bill Thursday.

The officials all spoke on condition of anonymity because the plan was not yet being made public.

One official said Plan B was ready to be presented to party leaders at a meeting Thursday morning. The plan includes “some form” of Russian help, the official said, but expectations shouldn’t be high because Moscow had made clear it didn’t want to damage relations with the European Union.

Cyprus has turned to long-time ally Russia for help, with Finance Minister Michalis Sarris flying to Moscow on Tuesday for meetings and saying he would remain there as long as was required. Nearly a third of the total amount of deposits in Cyprus’ banks is believed to be held by Russians.

Meanwhile, Banks in Cyprus will not open before Tuesday at the earliest as government officials try to find a new plan to stave off financial ruin, the central bank’s spokeswoman said Wednesday.

Aliki Stylianou said the banks would remain shut for another two days, Thursday and Friday. Monday is a national bank holiday in Cyprus.

The cash-strapped lenders have been closed since Saturday, when Cyprus said it would raid bank deposits to help fund its international bailout package, to avoid a bank run.