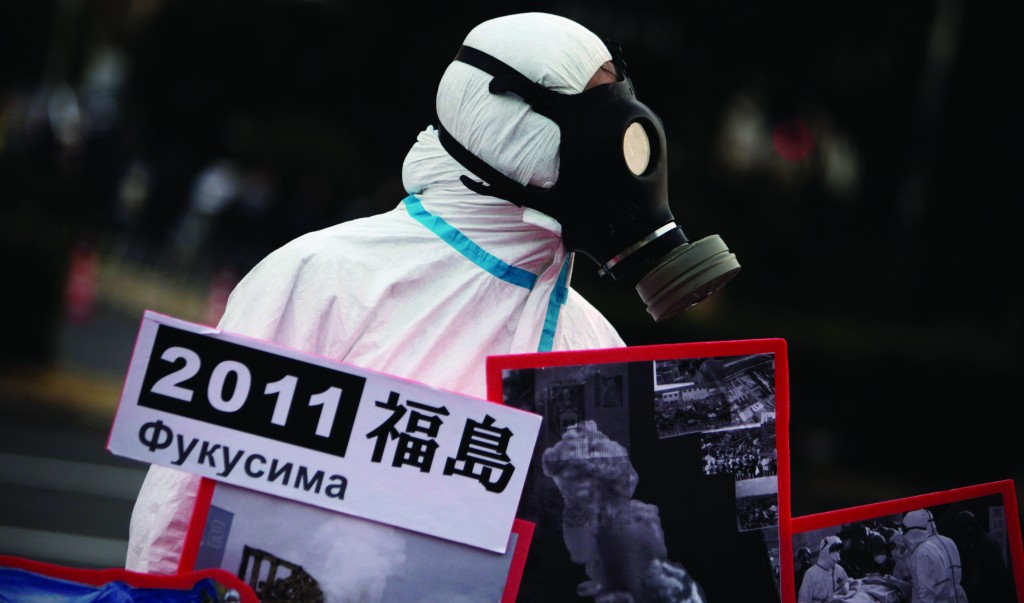 Two years after the nuclear crisis in Japan, the top U.S. regulator says American nuclear power plants are safer than ever, though not trouble-free. A watchdog group calls that assessment overly rosy.

“The performance is quite good,” Nuclear Regulatory Commission chairman Allison Macfarlane said in an interview with The Associated Press.

All but five of the nation’s 104 nuclear reactors were performing at acceptable safety levels at the end of 2012, Macfarlane said, citing a recent NRC report. “You can’t engage that many reactors and not have a few that are going to have difficulty,” she said.

But the watchdog group, the Union of Concerned Scientists, has issued a scathing report saying nearly one in six U.S. nuclear reactors experienced safety breaches last year, due in part to weak oversight. The group accused the NRC of “tolerating the intolerable.”

Using the agency’s own data, the scientists’ group said 14 serious incidents, ranging from broken or impaired safety equipment to a cooling water leak, were reported last year. Over the past three years, 40 of the 104 U.S. reactors experienced one or more serious safety-related incidents that required additional action by the NRC, the report said.

NRC officials disputed the report and said none of the reported incidents harmed workers or the public.

Monday marks the two-year anniversary of the 2011 earthquake and tsunami that crippled Japan’s Fukushima Dai-ichi nuclear plant. U.S. regulators, safety advocates and the industry are now debating whether safety changes imposed after the disaster have made the nation’s 65 nuclear plants safer.

New rules imposed by the NRC require plant operators to install or improve venting systems to limit core damage in a serious accident and set up sophisticated equipment to monitor water levels in pools of spent nuclear fuel.

The plants also must improve protection of safety equipment installed after the Sept. 11, 2001, terror attacks and make sure they can handle damage to several reactors at the same time.