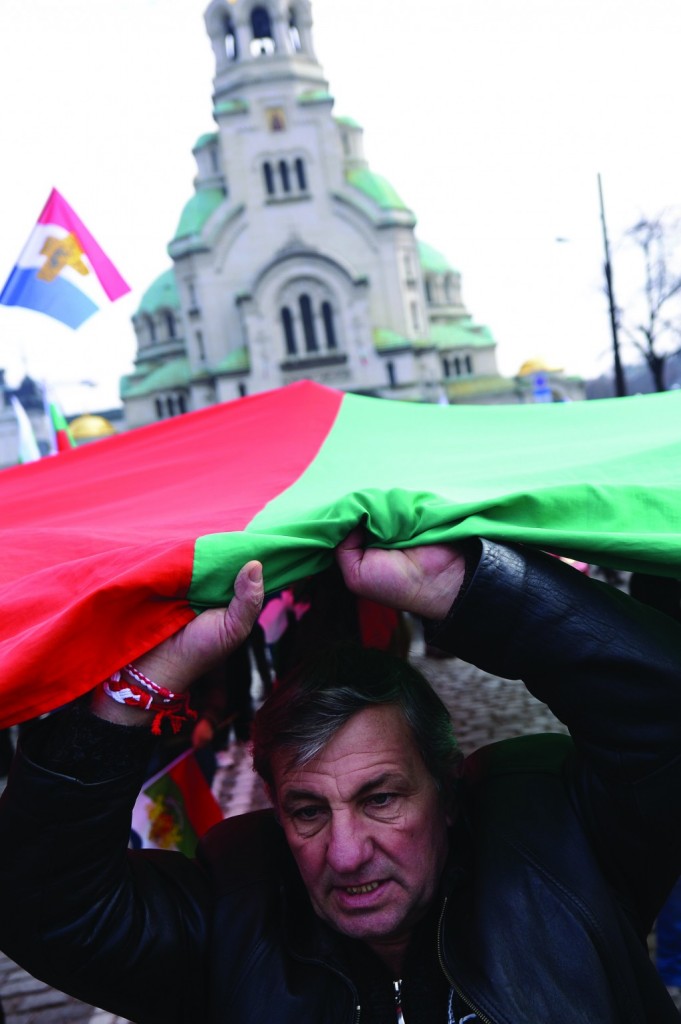 Tens of thousands of Bulgarians angry over poverty and corruption protested in more than a dozen cities on Sunday as a lack of clear support for any political party mired the country in limbo days after the government was toppled.

Prime Minister Boiko Borisov quit along with his center-right government on Wednesday after two weeks of sometimes violent protests. He remains in office until an interim government is appointed, most likely next week, which will take Bulgaria to elections due on May 12.

However, Bulgarians are still struggling to unite behind a single political leader or give voice to a clear set of demands.

Polls suggest neither Borisov’s rightist GERB party nor the opposition Socialist Party has enough support for an overall majority, and whichever wins the election will have to try to assemble a coalition to form a government.

Thousands of people took to the streets of cities including the capital Sofia, Plovdiv, Burgas, and Blagoevgrad on Sunday. In the biggest rally, about 50,000 protested in the Black Sea city of Varna, local media reported.

Borisov was hospitalized with high blood pressure on Sunday for the second time this week.

Six years after joining the European Union, Bulgaria trails far behind other members. Its justice system is subject to special monitoring by Brussels, and it is excluded from the passport-free Schengen zone because of other members’ concerns about graft.

The country’s public debt is one of the lowest in the bloc. But business cartels, corruption and wages that are less than half the EU average have kept many from feeling the benefit.

It also has the cheapest electricity costs in the EU but an increase in prices since last July under an energy market liberalization has made it harder for Bulgarians to heat their homes through a cold winter.