World Moment of Reckoning for French Troops in Mali
World 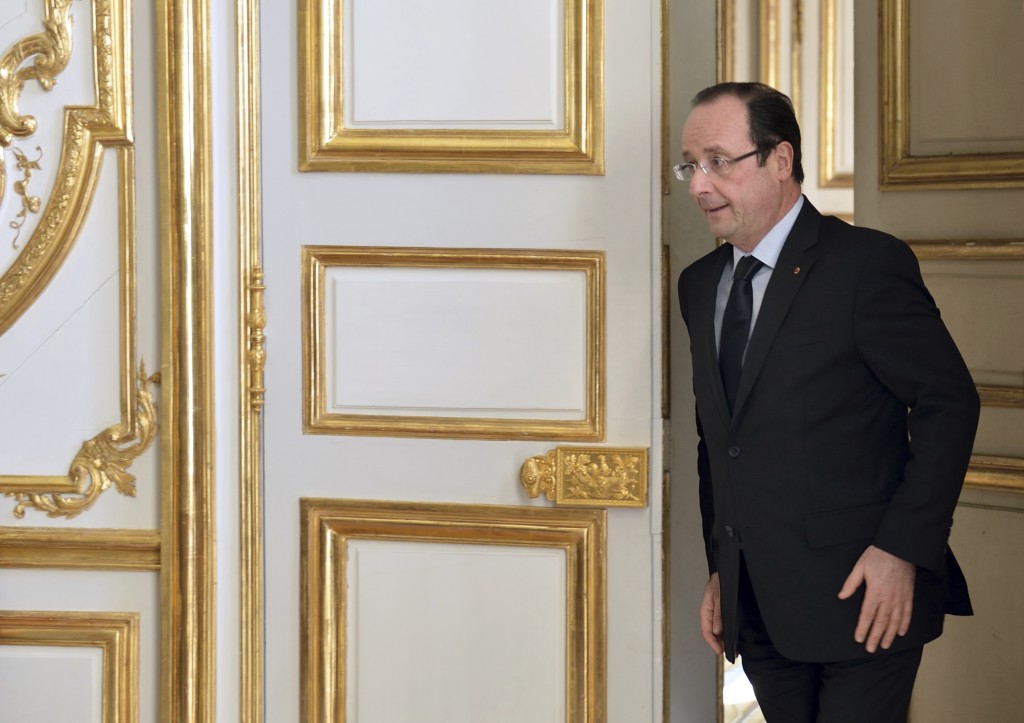 It’s crunch time in Mali for the French military.

Radical Islamist fighters spent weeks on the run from Malian cities under a French ground and air assault — but they’re brazenly fighting back this week at French troops. The French, meanwhile, are tightening a dragnet against the al-Qaida-linked terrorists in one of their last remaining redoubts, mountain sanctuaries near Algeria’s border.

France’s government said Wednesday it’s still hoping to pull out of its thorny Mali operation in the coming weeks. Defense analysts say that if France wants to make that work, and avoid getting bogged down in a protracted, Afghan-style occupation, now’s the time to hit hard — dismantling the hideouts and killing all the insurgents they can — to crush what it fears is a growing terrorist threat that could spread to Mali’s African neighbors and even as far as Europe.

French and Malian authorities on Wednesday sifted over the fallout from a nearly six-hour gunfight Tuesday, when about 30 jihadist fighters surprised a 50-troop French reconnaissance patrol about 50 kilometers (30 miles) south of the town of Tessalit in the Adrar des Ifoughas region, and opened fire with machine guns.

The far-more-muscular French called in support from Mirage fighter jets, helicopter gunships, and armored vehicles firing 105-mm cannons. By the end, more than 20 insurgents and one French legionnaire were killed, French officials said.

The French operation in the area, code-named “Panthere,” or panther, is continuing for a third day Wednesday.

President Francois Hollande insists that France — eager for African forces to help stabilize the impoverished West African country and its wobbly government — is entering the final phase of its operation. But he says France will “go all the way — that’s to say, arresting the last terrorist chiefs in northern Mali.”

The extremists “have their backs against the wall,” said Francois Heisbourg, president of the International Institute for Strategic Studies think tank, and adviser to France’s Foundation for Strategic Research. “They have been clobbered. And the best time to hit a guy is when he’s on the ground on his back.”

Heisbourg estimated there are about 1,200 to 2,000 radical Islamic fighters in three extremist movements in northern Mali: Al-Qaida in the Islamic Maghreb and its allies; the Movement for Unity and Jihad in West Africa, or MUJAO; and Ansar Dine.0