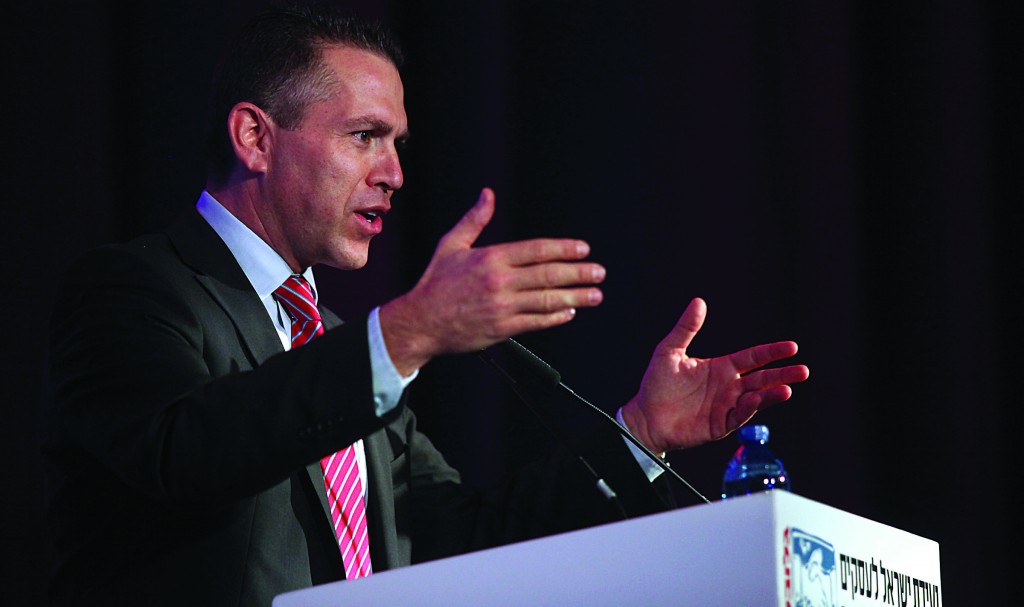 In an unprecedented move, the Environmental Protection Ministry will impose a fine of over $1 million on the IDF for negligence in the removal of asbestos at a military base in the south.

The decision comes in the wake of the military’s failure to comply with an Environment Ministry order to take care of an asbestos hazard in an area adjacent to Beersheva’s Natan Shalid base seven months ago, according to the ministry.

Panels laden with asbestos have remained exposed to the open air, endangering the health of soldiers, the ministry explained.

The decision to fine the IDF constitutes the first time that any government agency has ever informed the army of an intent to impose a monetary sanction.

“It is impossible that soldiers will endanger themselves precisely inside their bases as a result of environmental and health oversights,” said Environmental Protection Minister Gilad Erdan.

“The use of fines against the IDF is most unusual and unprecedented, but we are not willing to accept disregard of the law and risking of human lives.”

The problem at Natan Shalid began in August 2011 with the accidental breakage of asbestos building structures, the ministry statement explained. The IDF was slow in notifying the ministry, as the law requires, and then carried out only a partial debris removal, during which towing of the material resulted in further damage, which scattered asbestos fibers and dust over a much larger area.

The Environment Ministry gave the IDF has 30 days to submit a written appeal.

The IDF response stated: “The IDF has been treating asbestos at its bases for over a decade. The asbestos hazard at the Natan base is known and was reported to the Environmental Protection Ministry by officials acting on behalf of the IDF.