National Despite Warnings on U.S. Defense Cuts, Little Action to Stop Them
National 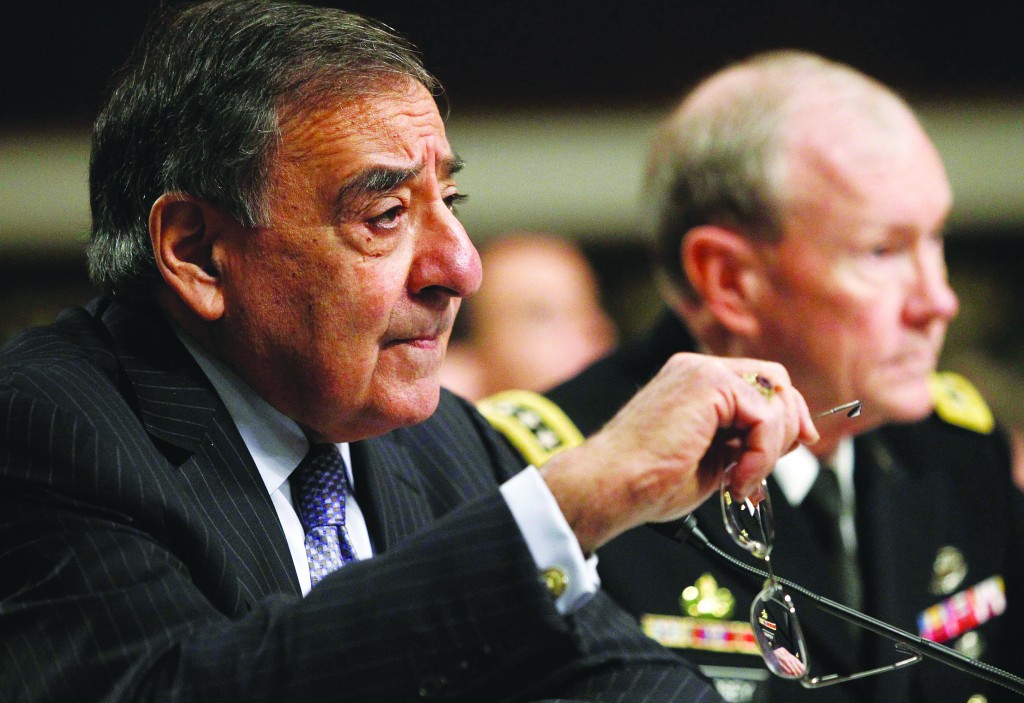 U.S. defense officials and their allies in Congress did their best on Wednesday to create a sense of crisis about steep impending budget cuts, but their warnings failed to produce any visible result.

Instead, partisan divisions hardened over how to avoid the automatic spending reductions set for March 1, with Democrats and Republicans offering solutions that appeared irreconcilable and trading accusations designed to shift the blame across the aisle.

If Congress fails to act by March 1, across-the-board spending cuts of $85 billion over seven months will hit federal agencies, split evenly between military and domestic programs. Defense contractors and economists are predicting hundreds of thousands of jobs could be lost within a matter of months.

The positions are much the same as they were during the New Year’s “fiscal cliff” drama: Republicans want to pay for a short-term delay with other spending cuts, while Democrats want the wealthy to pay more in taxes to help cover the gap.

Missing is the atmosphere of doom or worry about a market reaction that pervaded the fiscal cliff controversy.

“It’s not like on March 2 something horrible happens like a market crash,” said a U.S. Senate aide, attempting to explain the inactivity in Washington. “It’ll be cumulative, unlike the cliff,” said the aide, who asked not to be identified.

Evidently concerned about that attitude, the defense sector ratcheted up efforts on Wednesday to sound the alarm.

Defense Secretary Leon Panetta told students at Georgetown University that a “a dangerous and callous attitude” was “developing among some Republicans and some Democrats, that these dangerous cuts can be allowed to take place in order to blame the other party for the consequences. This is a kind of ‘so what?’ attitude that says, ‘Let’s see how bad it can get in order to have the other party blink.’”

He said the cuts, known in budget jargon as a “sequester,” would force the Pentagon to put as many as 800,000 civilian employees on unpaid leave for 22 work days, reduce Navy operations in the Western Pacific by up to one-third and cut Air Force flying hours.

Later on Wednesday, Panetta delayed deployment of an aircraft carrier strike group to the Middle East because of the budget uncertainty, and the Pentagon said it would seek a smaller-than-expected pay increase for services members in the 2014 fiscal year that begins in September.