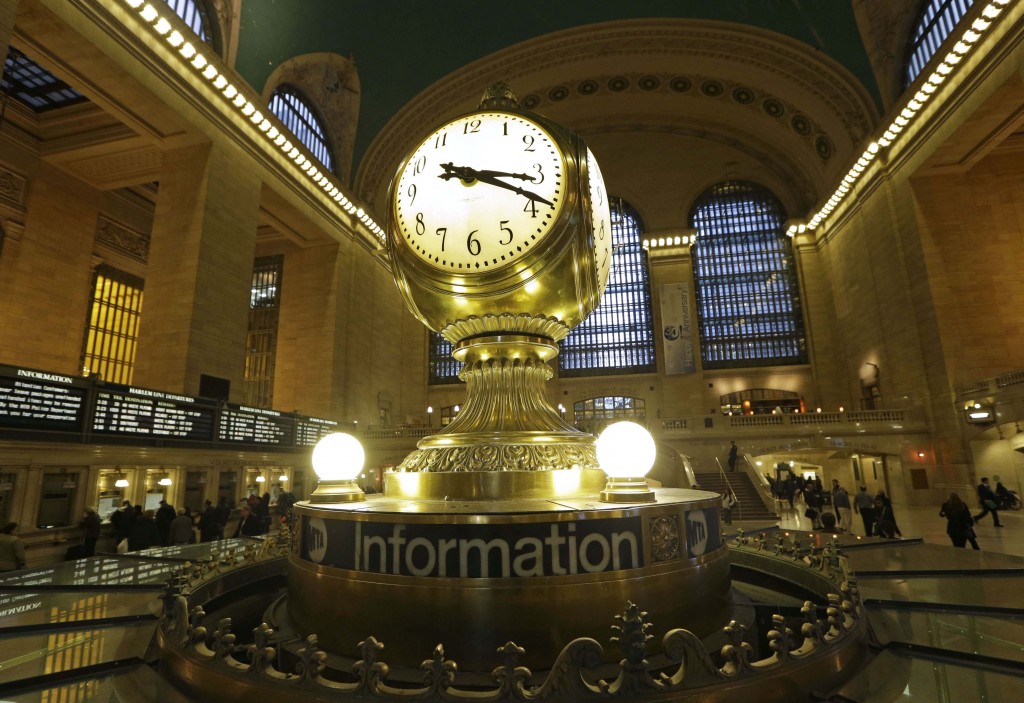 New York City’s Grand Central Terminal will celebrate its 100th birthday with a brass band and an appearance by Caroline Kennedy, whose mother Jacqueline Kennedy Onassis spearheaded efforts to save the landmark from demolition in the 1970s.

The terminal with its vaulted ceiling is one of the world’s most popular tourist destinations and one of New York City’s most recognizable buildings.

But Grand Central was in danger of being demolished until Onassis and other preservationists spurred New York City to designate it a landmark. The fight to save Grand Central went all the way to the U.S. Supreme Court, which ruled in 1978 that cities have the right to protect historic buildings, even if that limits the owner’s ability to develop or sell the property.

No longer a long-distance train terminal, Grand Central serves commuters going to and from New York’s northern suburbs via Metro-North Railroad. There is also a New York City subway station that connects to the terminal and dozens of shops and restaurants.

Several of Grand Central’s businesses will offer special 1913 deals for Friday’s birthday celebration, exactly 100 years after the keys to Grand Central were first given to the stationmaster on Feb. 1, 1913.

The celebration will start with the West Point Brass and Percussion Band performing the world premiere of “Grand Central Centennial Fanfare.”

There will be a replica of the terminal made of Lego bricks as well as an exhibit called “Grand by Design: A Centennial Celebration of Grand Central Terminal,” showcasing the history and impact of Grand Central.

The centennial celebration will continue with events throughout 2013 including a parade of historic trains May 10-12.