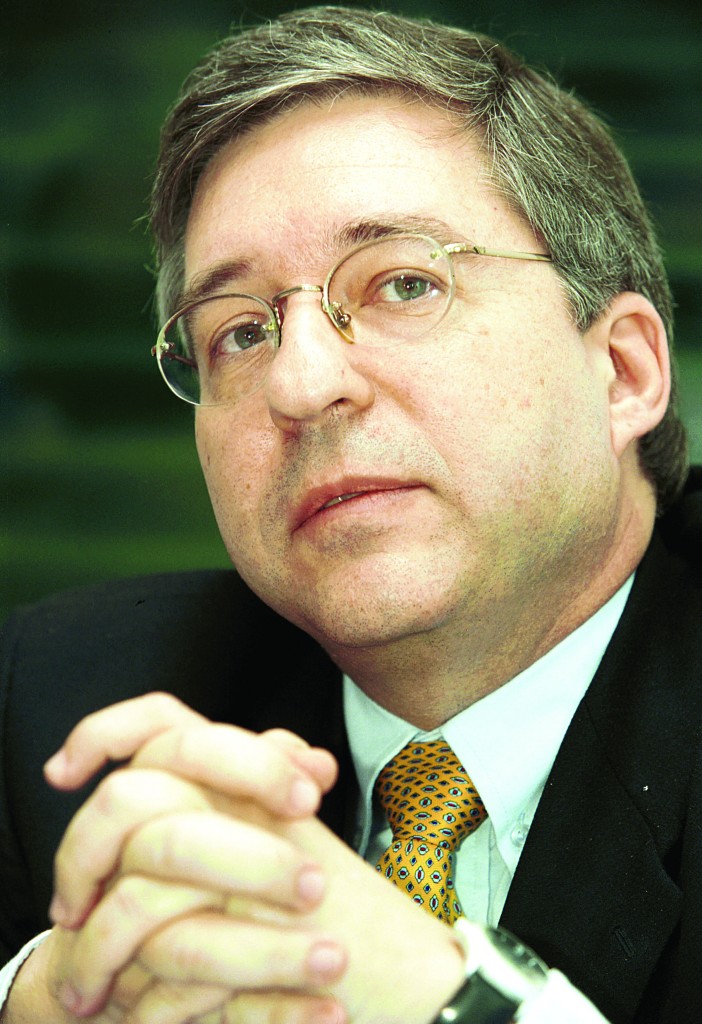 “This is something that I heard from him that he would be ready to do,” Beilin stated.

But the Prime Minister’s Office denied Beilin’s claim. Speaking to the Post in response, PMO spokesmen noted that Netanyahu “believes in direct negotiations with the Palestinians with no preconditions that would lead to, as described in the Bar-Ilan speech, a two-state solution based on a demilitarized Palestinian state that recognizes Israel.”

Speaking during a debate with outgoing YESHA council head Danny Dayan in Yerushalayim, Beilin explained that “both sides prefer a permanent agreement but are not ready for it under either’s current leadership.”

Beilin, who was one of the chief architects of the Oslo Accords and a one-time leader of the Labor and Meretz parties, noted that “what can be done is an interim agreement which establishes a Palestinian state in provisional borders so that Netanyahu will not have to negotiate now about Yerushalayim.”

“Netanyahu, far from being a warmonger, is a very cautious person and therefore not the one [to sign] a permanent agreement. This is not because he doesn’t want it but because he is not ready to pay the price.”

There is currently no long-term solution, he said, but should Jordan experience regime change, it may be possible to push the idea of Jordan as a Palestinian state.

“There is a significant chance for two states, Israel west of the Jordan River and Palestine to the east, with joint functional control over Yehudah and Shomron, although not shared sovereignty,” he suggested. “That will be the beginning of serious negotiations, in which Israel [eventually] rules the Jewish population there and Palestine rules the territory in which their people live there.”