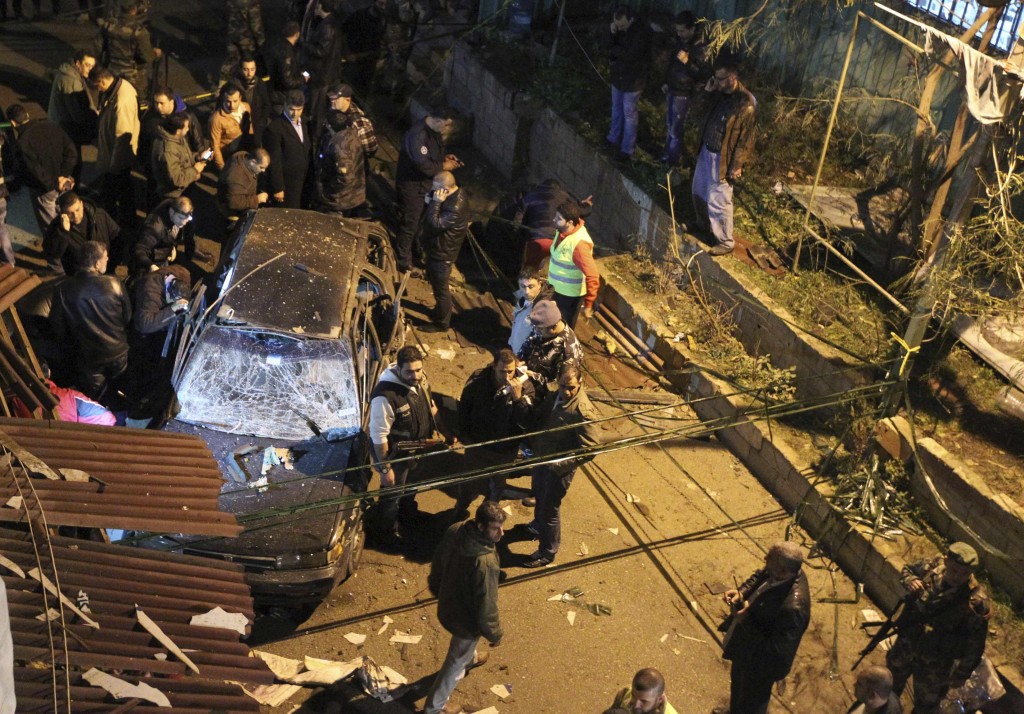 A bomb planted under a car exploded in a southern suburb of Beirut late on Monday, a Lebanese security source said, rocking a Shi’ite Muslim area that is a stronghold of the terrorist group Hizbullah.

The bomb destroyed the car and damaged buildings in the residential area of Hay al-Sellom but there were no casualties, the source said.

It was not immediately clear what the target of the bomb was but the car was parked near a office for Shi’ite Hizbullah-aligned Amal political group.

Lebanon is still recovering from an October car bomb which killed Wissam al-Hassan, a security official who was leading an investigation that implicated Syria and Hizbullah in the 2005 assassination of former prime minister Rafik al-Hariri, a Sunni.

During the country’s 15-year civil war that ended in 1990, tit-for-tat assassinations of prominent political figures were common and many fear sensitivities around the war in neighbouring Syria could lead to further instability in Lebanon.