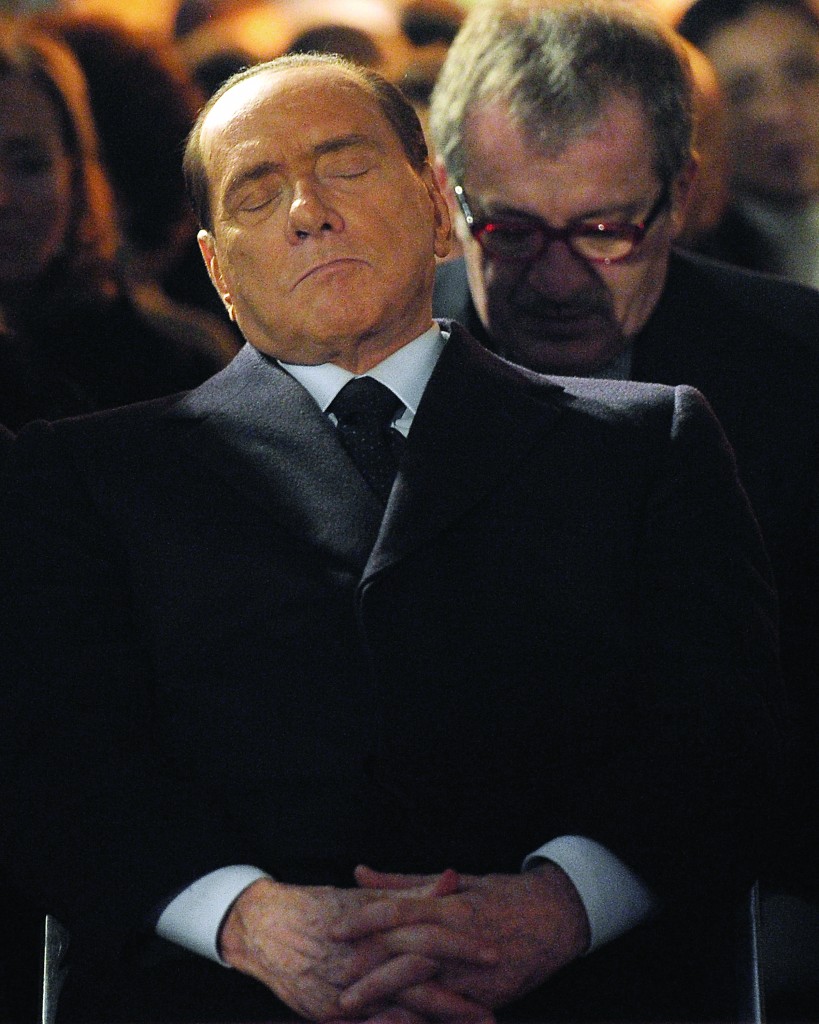 Berlusconi also defended Mussolini for allying himself with Hitler, saying he likely reasoned that it would be better to be on the winning side.

The media mogul, whose conservative forces are polling second in voter surveys ahead of next month’s election, spoke to reporters on the sidelines of a ceremony in Milan to commemorate the Holocaust.

In 1938, before the outbreak of World War II, Mussolini’s regime passed the so-called “racial laws,” barring Jews from Italy’s universities and many professions, among other bans. When Germany’s Nazi regime occupied Italy during the war, thousands from the tiny Italian Jewish community were deported to death camps.

More than 7,000 Jews were deported under Mussolini’s regime, and nearly 6,000 of them were killed, Hy”d.

Outrage, along with a demand that Berlusconi be prosecuted for promoting fascism, quickly followed his words. Many Jewish organizations condemned Berlusconi’s statements in the harshest terms.

Hours later, Berlusconi issued a statement saying he “regretted” that he didn’t make clear in his earlier comments that his historical analyses “are always based on condemnation of dictatorships,” the Italian news agency LaPresse reported.

He also contended that the political left was trying to exploit his comment about Mussolini for election campaign fodder.