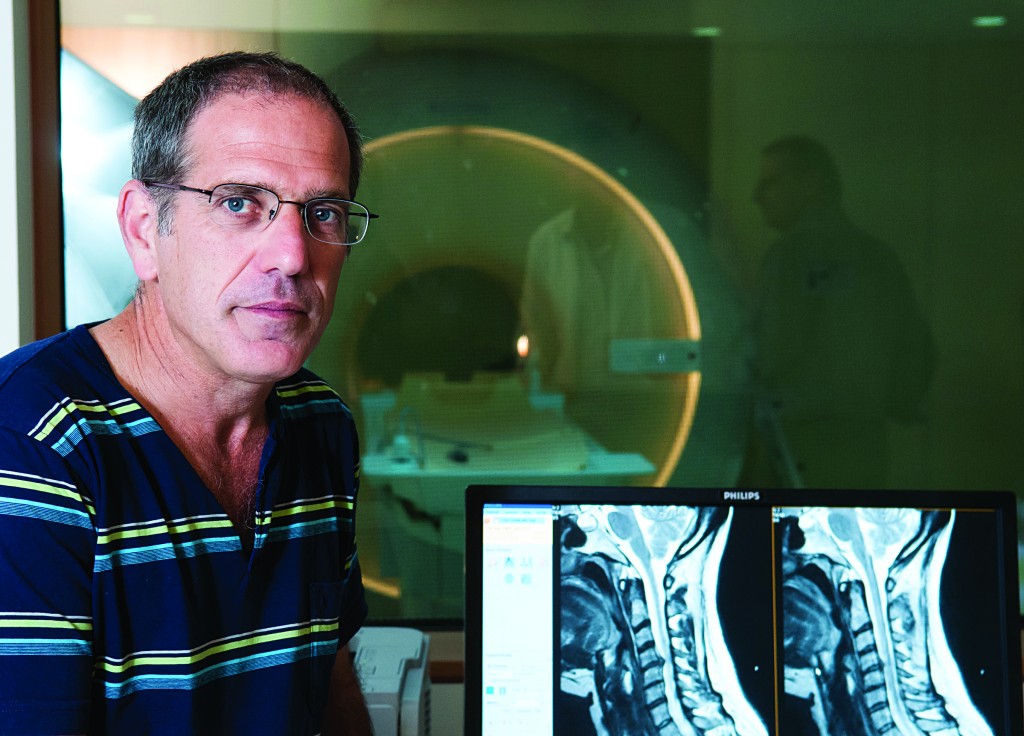 Ariel Sharon, presumed to be in a vegetative state since 2006 due to brain hemorrhage, responded to pictures of his family and the sound of his son’s voice, in tests conducted by a medical team from Ben-Gurion University of the Negev and University of California, Los Angeles late last week.

During the test, which used functional MRI brain scan, Sharon showed significant brain activity when shown pictures of his family, heard his son’s voice, and was given tactile stimulation. To the scientists’ surprise, significant activity was observed in each test in specific brain regions, indicating appropriate processing of these stimulations.

The team consisted of Prof. Alon Friedman, and Drs. Galia Avidan and Tzvi Ganel of the Zlotowski Center for Neuroscience at Ben-Gurion University of the Negev; Erez Freud, PhD student in the Department of Psychology; Dr. Ilan Shelef, head of Medical Imaging at Soroka University Medical Center; and Professor Martin Monti, from the Departments of Psychology and Neurosurgery at the University of California Los Angeles, who developed the method used.

Additional tests were performed to assess his level of consciousness. While there were some encouraging signs, these were subtle and not as strong. Monti said that “Information from the external world is being transferred to the appropriate parts of Mr. Sharon’s brain. However, the evidence does not as clearly indicate whether Mr. Sharon is consciously perceiving this information.”

Shelef mentioned that “this kind of research was a main motivation for the recent acquisition of a state-of-the art MRI machine by BGU and Soroka Medical Center.”

Ganel, who initiated the project, stressed the wish of Sharon’s family to employ these techniques not only for the benefit of the former prime minister, but also for others in similar situations.

Indeed, according to Friedman, head of the Zlotowski Center for Neuroscience at BGU, “it is important that these new techniques be available in Israel for the large number of patients considered to be in a vegetative state. Knowing what sensory channels are intact in these patients is crucial for the family and the treating team to stimulate and interact with them.”

Avidan stated that “This line of research could shed light on basic questions pertaining to the neural basis of consciousness.”