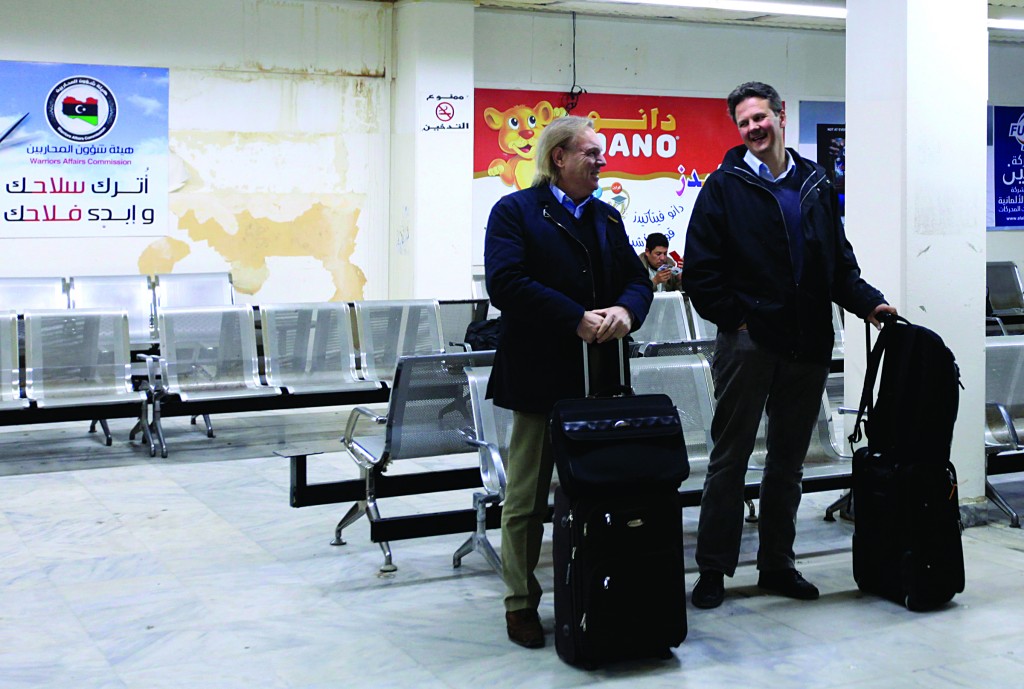 European countries urged their nationals to leave the eastern Libyan city of Benghazi on Thursday, with Britain citing a “specific and imminent” threat to Westerners days after a deadly attack by Islamist terrorists in neighboring Algeria.

Officials declined to give details, but Britain has warned of a growing terrorist threat in North Africa, which Prime Minister David Cameron has called a “magnet for jihadists.”

The call to leave Libya’s second-largest city irked Libyans keen to win foreign investment to rebuild a fractured infrastructure and boost the oil industry after the revolution that toppled Muammar Gadhafi in 2011.

“We … urge any British nationals who remain there against our advice to leave immediately,” the Foreign Office said in a statement.

Similar warnings came from Germany and the Netherlands.

They followed the deaths of at least 38 hostages in an attack on Algeria’s In Amenas gas complex near the Libyan border and the start of French military operations in Mali.

Few Westerners are believed to be in Benghazi, which has experienced a wave of violence against diplomats as well as military and police officers, including an attack in September that killed the U.S. ambassador and three other Americans.

British Airways said it would continue operating its thrice-weekly flights from London to the Libyan capital, Tripoli. The next one is scheduled for Sunday.