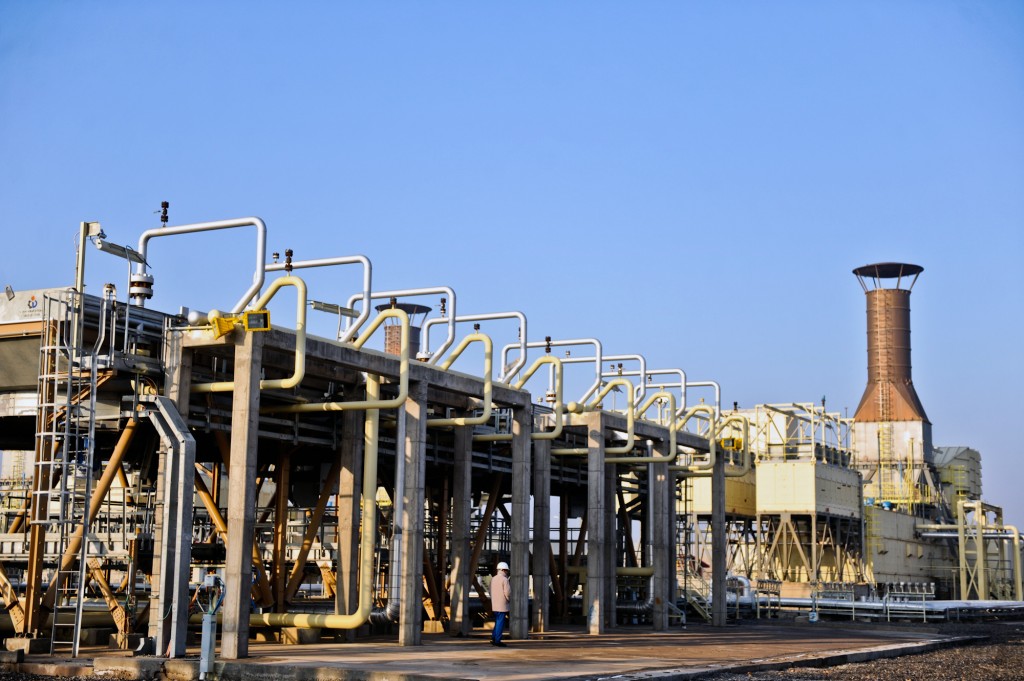 Iran’s sanctions-driven financial crisis has led to collapse of the currency, proposals for an austerity budget and government demands that local airlines clear their debts pay cash for fuel, or faced grounding — but its leaders have given no indication that they might give in to the pressure and scale back their nuclear development program.

Iran is under U.N. sanctions and Western oil, banking and trade restrictions over its refusal to halt uranium enrichment, which is a potential pathway for nuclear weapons development.

Kateb said details of the steep revenue drop emerged Monday in a report by Oil Minister Rostam Qasemi to the parliament on the status of crude oil and liquid gas sales.

“On the basis of the report, oil sales are down 40 percent and income has dropped 45 percent in the last nine months,” Kateb was quoted by the semiofficial ISNA news agency as saying.

The Iranian government is preparing to present an austerity budget to parliament for the next Iranian calendar year that begins March 21. It would substantially increase income taxes as a way of avoiding a budget deficit.

The government is already facing a cash crunch from the drop in oil revenues as a result of Western sanctions that Iran calls it an “economic war.”

Kateb said experts are predicting that Iran will be able to export 1.5 million barrels of oil a day over the next year. Iran has also sought to increase its export of oil byproducts as a way of bypassing the sanctions.