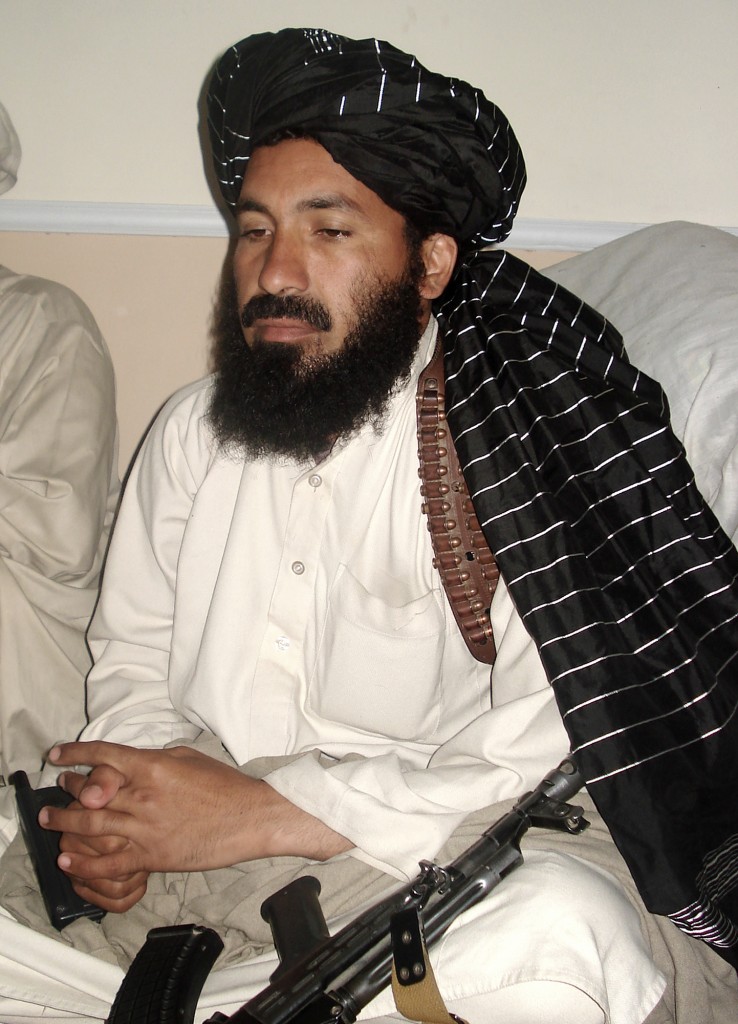 An American drone strike in Pakistan has killed a top Taliban commander who sent money and fighters to battle the U.S. in Afghanistan but had a truce with the Pakistani military, officials said Thursday.

The death of Maulvi Nazir is likely to be seen in Washington as affirmation of the necessity of the controversial U.S. drone program. It is likely to be viewed in a different light by military officials in Pakistan, however, because Nazir did not focus on Pakistani targets.

Nazir was killed when two missiles slammed into a house in a village in South Waziristan while he was meeting with supporters and fellow commanders. Eight other people were killed, according to five Pakistani security officials, speaking on condition of anonymity because they were not authorized to talk to the media.

The U.S. rarely comments on its secretive drone program, and Pentagon spokesman George Little said he could not confirm Nazir’s death, but he added that if true, it would be “a significant blow” to extremist groups in the region.

He said it would be helpful not only to the U.S. and to Afghanistan but also to Pakistan, because “this is someone who has a great deal of blood on his hands.”

At least four people were killed in a separate drone strike Thursday in the North Waziristan tribal region.

America’s use of drones against terrorists in Pakistan has increased substantially under President Barack Obama, and the program killed a number of top terrorists in the past year.

A Pakistani official said while his government continues to object to the drone strikes, it does not object to removing Nazir from the battlefield, because despite his reported cooperation with the Pakistani government, he was suspected to have aided groups who attack Pakistani troops. The official spoke on condition of anonymity because he was not authorized to speak publicly.

The official said a U.S.-Pakistani working group seeking to craft a drone policy acceptable to Pakistan has made little progress, but that intelligence cooperation with the U.S. military and CIA had been improving, warming further after December’s high-level bilateral meeting of defense and intelligence officials in Peshawar cleared the way to release a long-delayed payment of $688 million in U.S. funds to the Pakistan military. The money is part of a regular program to reimburse some of Pakistan’s financial outlays in fighting terrorists and patrolling the Afghan border.

The official said the U.S. had also shared some intelligence leading to successful operations against Pakistani terrorist targets, but the surveillance and raids against such targets are now done only by Pakistani security and intelligence operatives. The official said there has been no return to the joint Pakistani-CIA raids that took place before last year’s deadly border incident in which the U.S. fired on Pakistani troops, a controversial shooting of two Pakistanis by a CIA contractor, and the Navy SEAL raid that killed Osama bin Laden in Abbottabad.

Nazir earned the enmity of the U.S. by sending fighters to attack American forces in neighboring Afghanistan. He’s also believed to have given shelter
to al-Qaida members fleeing Afghanistan after the U.S. invasion and has maintained close relations with Arab members of the terrorist group.