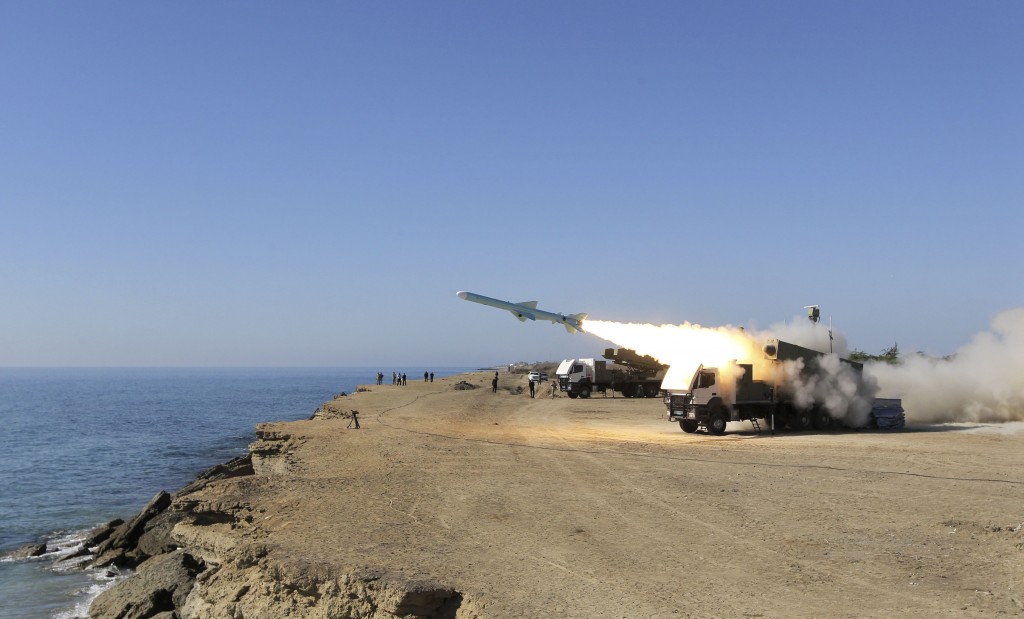 Iran has warned off foreign surveillance planes that have tried to approach its forces during naval drills in the Strait of Hormuz, an Iranian military spokesman said on Tuesday.

The drills, which began on Friday, are aimed at showcasing Iran’s military capability in the shipping route through which 40 percent of the world’s sea-borne oil exports pass.

Iran has threatened to block the strait if it comes under military attack over its disputed nuclear program. The United States has said it would not tolerate any obstruction of commercial traffic through the strait.

“So far about 30 warnings have been given to reconnaissance and surveillance planes of extra-regional forces that wanted to approach the area where the drills are taking place,” Commander Amir Rastegari told the semi-official Mehr news agency.

He said the planes had been warned to keep out of Iranian air space and away from the site of the exercises.

The official IRNA news agency quoted Rastegari as saying the foreign planes kept away after Iran issued warnings because they were “afraid of being destroyed” by Iranian forces.

Six days of drills are taking place in an area of about 1 million sq km in the Strait of Hormuz, the Gulf of Oman and northern parts of the Indian Ocean.

Rastegari was quoted as saying by Iran’s English-language media that the Qader cruise missile with a range of 200 km had “successfully and precisely hit and destroyed its mock enemy target.”

On Sunday, Iran said its special forces and diving units had drilled defending ports and the coastline against attack.

Iran held a similar 10-day drill in December 2011 and sent a submarine and a destroyer into the Gulf four months ago just as U.S. and allied navies were conducting exercises in the same waters to practice keeping oil shipping lanes open.