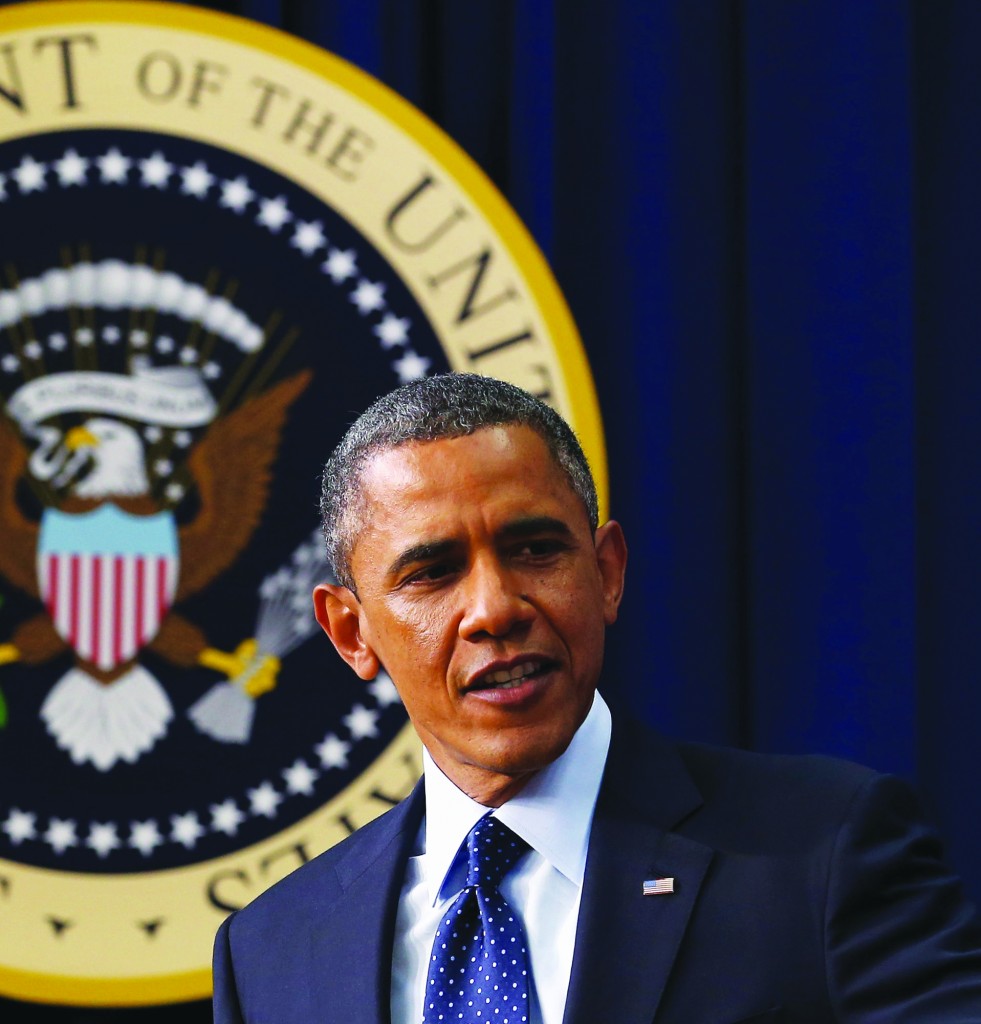 “I think Obama is right in this case.”

I’ve heard that line many times before, especially from the person working right across the room from me.

“How can the Republicans allow the whole country to go over the fiscal cliff just to protect the rich from paying more taxes?”

It was that friend again. I had lengthy discussions with him before the elections, and he eventually agreed that Republican policies were better for the economy.

I was making progress, I thought, until I came to this brick wall: “But how will I support myself until the economy gets better?”

Forget it, I said. Obama’s a shoo-in.

And he was. Obama won both the popular vote and electoral college vote by a surprisingly wide margin. His rhetoric was magnificent as he preached about the little guy, about how the wealthy should pay “a bit more,” showing with his thumb and forefinger exactly how little more he thought the “rich” should pay, about why the “millionaires and billionaires” should “pay their fair share” so that “regular folks” don’t get the government’s safety rug pulled out from beneath them.

But now the enjoyable days of campaigning are over and the hard, if boring, business of governing is here. But Obama didn’t get the memo.

It is self-understood that if you must negotiate with people, you don’t call them names. They are not the “enemy” against whom voters should take “revenge,” as Obama said about Republicans.

President Bush did not demonize his Democratic opponents. President Clinton did not. Neither did Reagan and Carter. Even Nixon didn’t. Yet Obama did. Obama, whose “we are not red states or blue states but the United States” 2004 convention speech wowed the nation and propelled him to the national stage, has proven himself the most divisive president in my lifetime. (I would appreciate being corrected.)

That, my friends, is how the nation’s widening deficit earned a name: the fiscal cliff.

It was a strange comment during Obama’s press conference. “I’m going to be president for the next four years, I think,” the president said.

It was not as if anyone was denying it; why mention the fact? Nobody outside the birthers and Donald Trump has any plan to impeach him. Is it a complex, perhaps? An apology for his insistence on raising taxes? Can’t be, since he received an encouraging round of applause Monday when he mentioned the tax increase.

Eved loveh l’ish malveh — a borrower is a slave to his creditor, the Gemara says. His Occupy and unionista base, who worked tirelessly to reelect the president, insists he raise taxes.

My friend was wondering how he was going to support his family “until Romney saves the economy.” I wonder who is going to keep us on this side of the cliff until Obama gets out of office.

My response was simple, but one I rarely hear from other people. When a low-income person gets a fattened tax return, he uses it to buy things he was pushing off, pay down some bills, maybe indulge in a luxury he normally would not be able to afford.

When middle-class families — oddly defined by the administration as above $250,000 — get their return, at least in the Orthodox community living in New York and New Jersey, they use it to help with tuition, maybe send their kids to camp or go away to a bungalow colony for the summer.

When the “rich” — I just love that all-encompassing term for what essentially is a middle-class income rate — get a tax deduction, they hire a worker. When the “super-rich” get an extra dollar from Uncle Sam, they hire 50 more workers. As much as Obama derides “trickle-down economics,” it is the wealthy who hire — not the low income or middle class, not even the government.

A simple thing, perhaps, but not for a certain community organizer.